Researcher has studied the role of women in poultry and the broader ag sector. 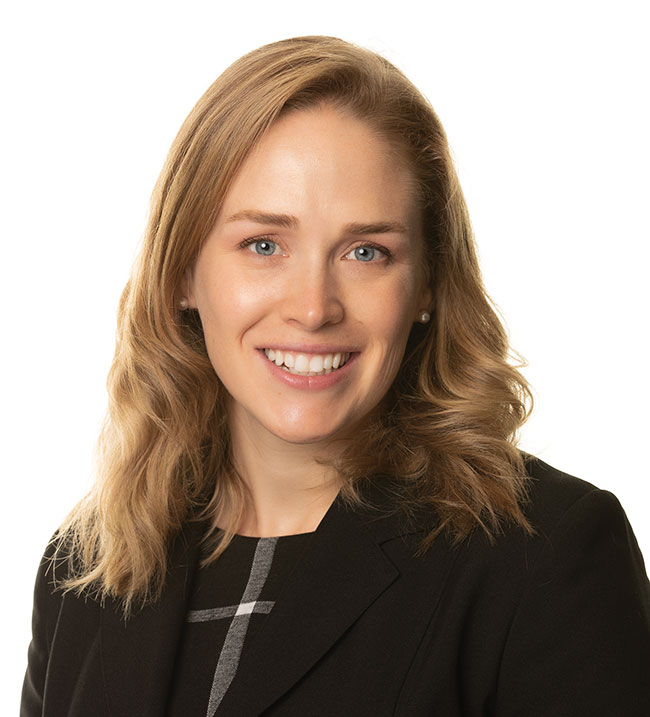 Jodey Nurse is a research assistant professor in the Department of History at the University of Waterloo.

Jodey Nurse is an agricultural researcher who’s spent years examining the history of Canada’s supply managed industries. A few years ago, she led a study that explored the roles of women in the egg farming industry. Her findings were used to found Egg Farmers of Canada (EFC)’s program for women in the egg industry. Now, she has a book coming out on women’s involvement in agricultural societies and fairs. We asked her five questions.

How did you end up researching women in the egg sector?
I was a postdoctoral fellow at the University of Waterloo and I was working with Bruce Muirhead on issues related to the history of supply management. During that time, I was working closely with EFC. They identified a couple of areas that they wanted to know more about, and part of that is women’s involvement in the industry. There were women regionally and provincially that had attained the highest positions, but not at the national level.

What was your specific focus?
The research goals of this project were to document the history of women’s involvement in egg farming specifically, and also poultry and agricultural industries more broadly. But it was also to conduct an analysis of the barriers that hinder women’s participation in leadership roles. And then the third component of this work was to identify the strategies that we could use to help women overcome those barriers.

What was one of the main barriers you uncovered?
Women that were egg farming or in those managerial and advisory roles – these were really busy women. They also had a lot of responsibilities at home and were also really engaged in their communities. So, trying to then give time also to these other leadership roles in their specific commodity sector, especially at a national level, was difficult.

What’s one strategy for overcoming a common barrier?
Some of the strategies that I identified in the study, and EFC has developed their own program to tackle some of these, are first building confidence. Some women in the industry have a sense of alienation and maybe lack of confidence in their ability, because of the legacy of women not being recognized as farmers but more as farm helpers. So, building women’s confidence is key, and that comes through industry knowledge, but it also comes through some of those softer skills like improving public speaking. This way, not only will they feel like they have the broad industry knowledge that you need, but they will also have that important skill set.

What’s next for you?
I’m now back working as a research assistant professor at the University of Waterloo with Bruce Muirhead. We’re focused on publishing a book on the history of supply management in Canada. But we’re also working on a transnational study of controlled production schemes. I also have my own book coming out later this year based on my Ph.D. dissertation titled Cultivating Community: Women and Agricultural Fairs in Ontario.