A conversation with the decorated U.K. scientist. 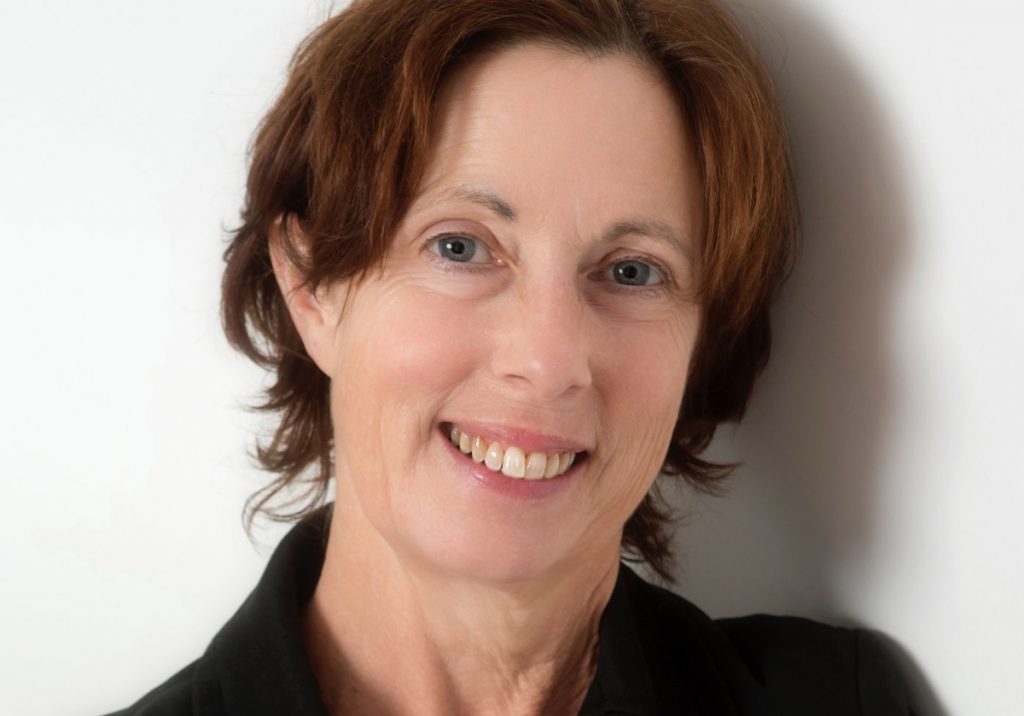 Christine Nicol is professor of animal welfare with the Royal Veterinary College at the University of London.

Christine Nicol is a highly regarded author, academic and researcher based in the U.K. She is a professor of animal welfare at the Royal Veterinary College and has honorary appointments at the University of Oxford and the University of Lincoln. We asked her five questions.

Tell us about your background.
I always had an empathy with animals. I initially thought I’d like to be a vet and, as a schoolgirl, I worked in a companion animal veterinary practice. Ultimately, this had a deterrent effect. The work seemed repetitive and was not addressing bigger questions around human-animal relationships and interactions. I decided to study zoology instead. After completing my degree at Oxford University, I spent a year working with horses, then returned to Oxford to study for a PhD.

Why animal welfare?
I’d always had a concern about how individual animals were treated by humans but I didn’t realize that this could form the basis of any kind of scientific study. It was only when I met Marian Dawkins that I saw a way ahead. Marian was my college tutor and I helped with some of her experiments on laying hen welfare. I discovered that it was possible to use preference testing to obtain information on animals’ preferences and priorities.

Explain the triangulation approach to chicken welfare.
For many years, scientists have pursued different approaches to assessing animal welfare in relative isolation. The first “welfare indicators” method involves measuring a range of animal responses. Based on analogy with ourselves, we draw conclusions about bird welfare. The second method is to ask the hens themselves which system they prefer, by letting them choose between systems or elements of systems (e.g., perch type), or seeing how hard they will work to access a specific resource. The third approach is more recent, and it involves examining the general mood state of hens kept in different systems.

Which method is most effective?
No one method can be considered a gold standard. Our triangulation approach looked at how these three different methods inter-related with each other in a study of hens kept in different environments. There were areas of strong correlation between the first two methods, but the third method was something of an outlier and may be measuring something other than animal welfare.

Any observations on poultry welfare research in Canada?
Poultry welfare research in Canada is thriving. I was due to spend time with the group at the University of Guelph in September, but due to the pandemic this visit had to be cancelled. I was looking forward to hearing more about the important work this group is doing on feeding strategies for broiler breeders. The work at the University of Saskatchewan on the effects of beak trimming on beak morphology and function also has wide-ranging welfare implications, and I hope for a rescheduled visit.