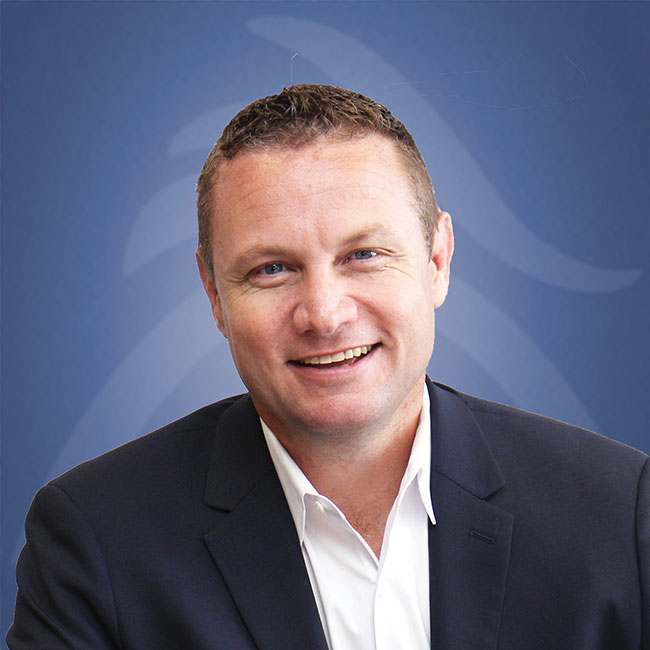 In April, Marc de Beer became Aviagen’s new president of North America. He’s charged with advancing the company’s long-term business strategy and strengthening service to customers throughout Canada and stateside. A poultry nutritionist by trade, he has extensive experience on both the breeder and nutrition sides of the industry. Canadian Poultry asked de Beer five questions.

Tell us about your background.
I grew up in South Africa on the east coast in a sugar cane farming region. I studied animal science at Stellenbosch University, which is near Cape Town. And then I came to the U.S. about 17 years ago and went to the University of Arkansas, where I studied poultry science and became a nutritionist. That evolved into business roles through the years, starting at Aviagen and then DSM and onto Elanco. And then I came full circle back to Aviagen now.

How did you find working on the nutrition side and what brought you back?
Like I said, I’m a nutritionist by trade. I felt like, well, if I’m a nutritionist I should find out what it’s like working for a nutrition company. So, I spent a bit of time with DSM. It was nice having the technical background. That’s a bit of an advantage when you’re dealing in business when you have a good understanding of the underlying biological principles. But coming back, genetics plays such a central role. Just the relevance of it to our industry is really critical and that’s a nice place to be engaged in.

What is your first priority?
Getting reengaged with all the people. Understanding exactly where everyone is and how they’re doing. I think the company plays an important role in the production system. So, I feel obligated to do a good job and make sure our products are of appropriate quality supplied when and where they’re needed. Aviagen has built an impressive organization. I just want to keep that going and keep developing.

Why did you choose poultry?
It kind of chose me over time. I chose animal science because I was fascinated with the natural world. I really wanted to be a game ranger. Once I got into it I realized there’s no lions, there’s no leopards, there’s no giraffes. This is chickens, pigs, cows and goats. Once I got into it and realized I was misguided in what I was getting into I turned my attention to deciding what was the best option from a career perspective. I chose poultry because of all the dynamics of global protein consumption. You think about all the restrictions you have on certain meats. Poultry doesn’t have that. This humble little chicken is doing incredible things to feed the world and at the time it seemed obvious to me that that would be the industry with the biggest opportunities for someone like me.

What is your proudest achievement thus far?
The things that have given me the most satisfaction is helping to build teams. Seeing teams perform better than they thought possible. Seeing individuals grow.