Researcher's work has largely focused on how animals adapt to captivity. 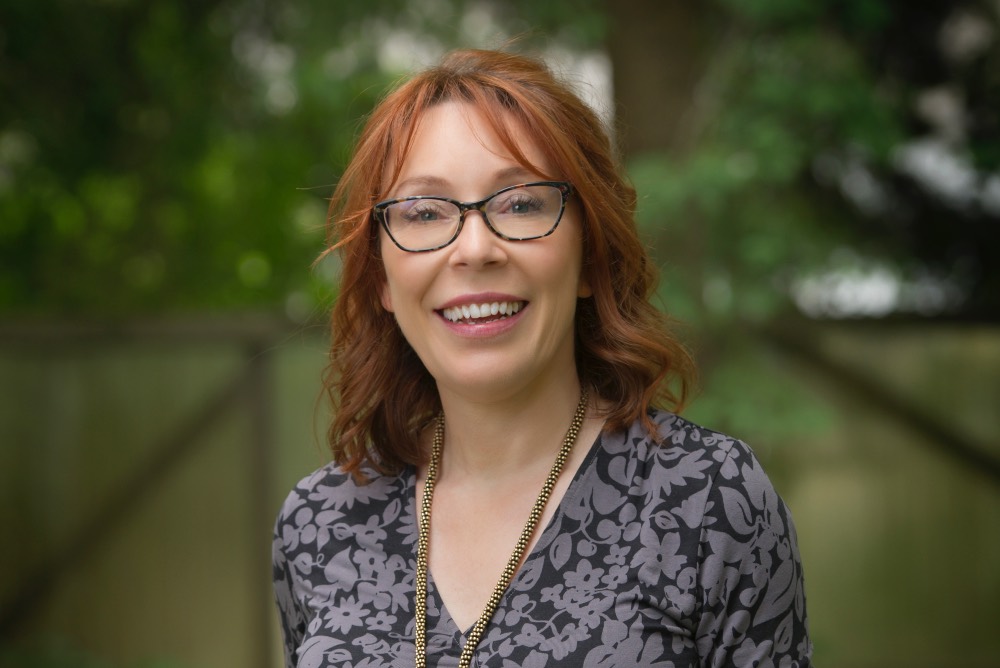 Georgia Mason is director of the Campbell Centre for the Study of Animal Welfare at the University of Guelph.

In May, Georgia Mason began a five-year term as director of the Campbell Centre for the Study of Animal Welfare at the University of Guelph (U of G). A professor with the school’s College of Biological Science’s Department of Integrative Biology, Mason is an award-winning behavioural biologist. Her work has largely focused on how animals adapt to captivity. We asked her five questions.

Tell us a bit about your background.
I’m British. I moved to Canada in 2004 to take up a Canada research chair here at U of G. Before that I was at Oxford University and before that I was at Cambridge University, where I trained in zoology. The farm animal I’ve worked most consistently with is mink because they’re just a great model carnivore that you can work on in large numbers. That brought me in contact with the fur industry and I’ve carried on that work since moving to Canada. I had my first foray into chicken work a few years ago because I had a PhD student who was really interested in poultry.

What does your role as director of the centre entail?
It primarily involves looking after the really good team of people we’ve got here. They’re all researching different species and asking different questions. My main job is basically to help them succeed and thrive.

What are some of the most interesting poultry-related studies that have come out of your centre recently?
My former student, Misha Ross, and I have been looking at the effects of housing animals in large, enriched enclosures full of stimuli. We found that hens raised in large, enriched enclosures are calmer and less stress reactive. This is interesting because it mirrors some work that’s been done on laboratory rodents and even people in the past.

What are your proudest career achievements?
One is that I’ve successfully trained some research leaders of the future. And then in terms of my research, I’m very proud of the way my mink work has fed into the National Farm Animal Care Council (NFACC) codes for mink. It did this in a couple of ways. One is we showed that adding very simple play objects and structural enrichments enhances welfare and productivity. This work has been adopted and implemented across Canada and in other countries as well. I’m also proud of work we’ve done that shows that a recommendation in the last code actually was unwarranted. The last NFACC codes for mink require that all cages be made with a higher ceiling. We did some experiments to show this doesn’t benefit the animals’ welfare at all. Higher ceiling cages basically look better to humans, but they don’t make any difference at all to the mink.

What is it about animal welfare research that inspires you?
I like the fact that it’s just really interestingly difficult. Assessing how animals feel without being fluffy or anthropomorphic is challenging in a way that I find really intellectually appealing. And I like the fact that it’s objective and evidence based. It’s all about asking what really matters for animals without being sidetracked by what we think we would or wouldn’t like if we were a chicken or mink. Because our own personal feelings are irrelevant.

Georgia Mason is director of the Campbell Centre for the Study of Animal Welfare at the University of Guelph.