A conversation with the head of the Poultry Innovation Partnership. 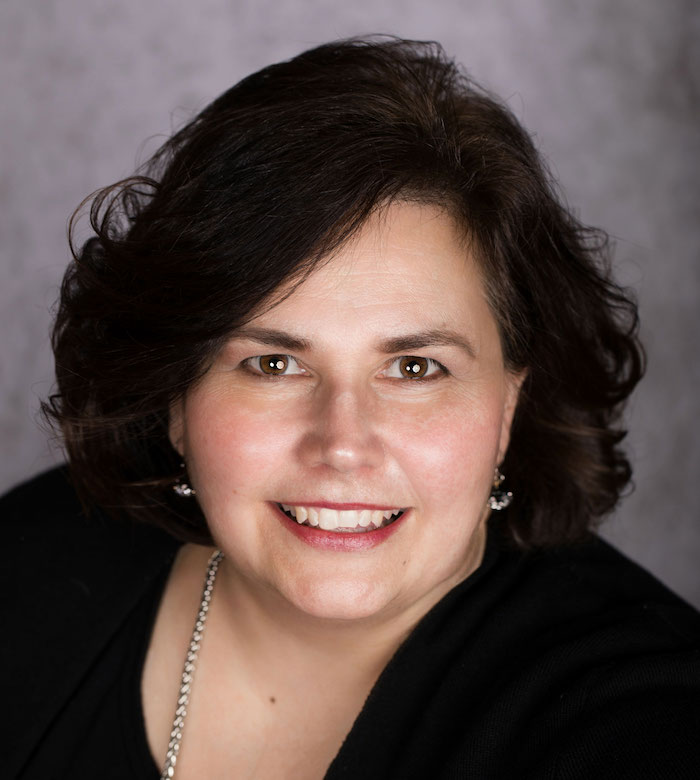 Valerie Carney is one of Canada’s poultry research leaders. After initially working stateside with Aviagen, she returned to her home province of Alberta in 2005 to work with the Alberta government’s Poultry Research Centre. In 2019, that initiative was revamped and rebranded as the Poultry Innovation Partnership (PIP), which Carney now leads.

Tell us about your background.
At first, I wanted to be a vet, because that’s really the only job I knew where people got to work with animals. But then when I got into my undergraduate studies, I became interested in research. And so, I did a master’s project, working at Hybrid Turkeys. That opened up a bunch of doors for me. I ended up going to the University of Arkansas to do a PhD in poultry genetics and reproduction. Once I graduated, I moved to Alabama and worked as a research and field geneticist for Aviagen. We then had three children in two years, and I was kind of busy. And so, we moved back home to Alberta. From there I was the tech transfer coordinator for the Poultry Research Centre for about 15 years. And then in 2019, I became the Poultry Innovation Partnership lead.

What’s changed with PIP?
What has changed is our model and how we operate to bring the collective resources of our partners together to advance the Canadian poultry industry. To use an analogy, we were once like a catered dinner where our partners would put money into the university and would expect research outcomes. Now, we’re much more like a potluck. So, everybody contributes their resources and energy towards moving our strategic plan forward.

How does this change enhance poultry research?
One of the big advantages of how we’re arranged now is our ability to leverage our industry funds. Previously, the way that the centre was funded, our partners would contribute foundational money to the university for operations on the research farm and the Poultry Research Centre for some leadership. And now, those contributions are set aside as industry funds. And what that does for the partners who contribute is it frees up their funding to specifically direct towards research initiatives that they’re interested in.

What is it about poultry research that inspires you?|I love chickens! They are making a difference everywhere in the world. They feed people. They’re a relatively low input protein. There are no religious or cultural barriers to eating chicken. And, poultry supports women entrepreneurs and developing economies. Just in general, they bring life and health and they bring people together, which is really something that I love.

What are you proudest of?
One of the things I’m proudest of is the development of the Western Poultry Conference. For me, that epitomizes all the things that are good about what can happen when industry, academia and government work together. We developed the event for producers and it’s really been taken on by the industry now.