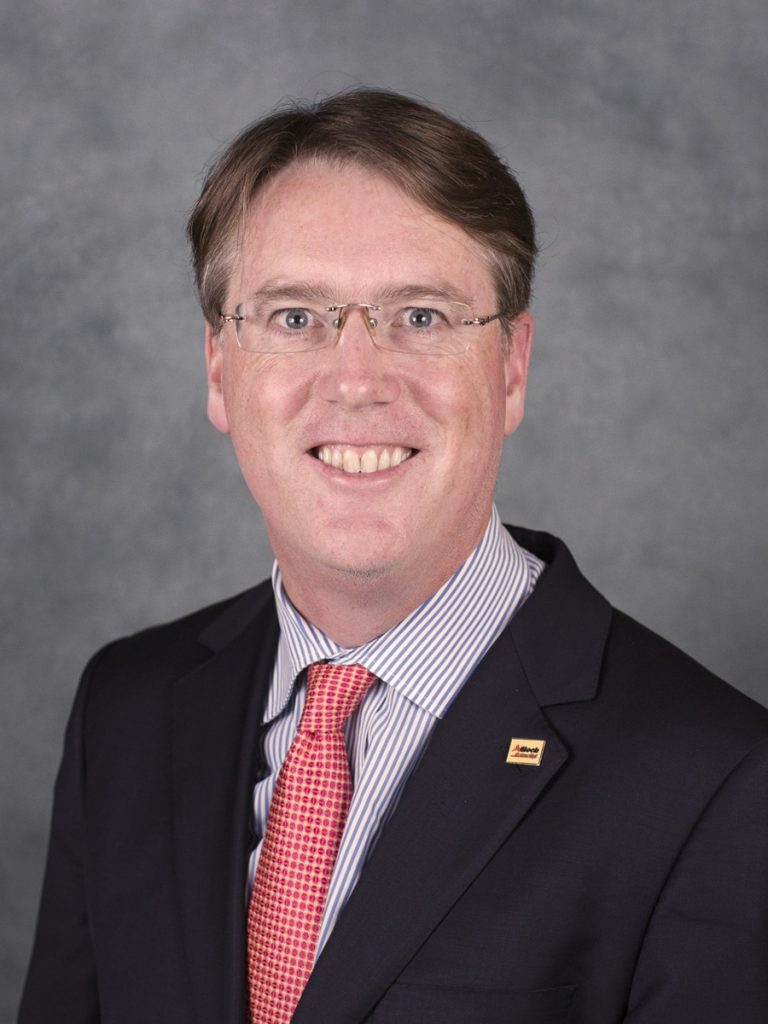 Aidan Connolly has been named Alltech’s Chief Innovation Officer, responsible for the commercialization of Alltech’s research. He will be based at Alltech’s corporate headquarters near Lexington, Kentucky, USA. Alltech

In his new role, Connolly will put together a team within the company’s research department that will primarily focus on developing innovative, nutrition-based technologies. Their new product development will capitalize on the insights gained through the company’s considerable investment in nutrigenomics, the science of how diet affects gene expression.

Connolly brings a strong commercial background to Alltech’s research team. He graduated from University College Dublin with a master’s degree in international marketing. He has been with Alltech for nearly 25 years, initially in Ireland, and then in France, Brazil and the United States. From 2002 until 2008, Connolly held the position of vice president of Europe and was most recently based in Washington, D.C., as vice president of corporate accounts.

Connolly is an adjunct professor of marketing at University College Dublin and a professor of agribusiness at the China Agricultural University in Beijing. He is also an executive board member of the International Feed Industry Federation (IFIF), the International Food and Agribusiness Management Association (IFAMA), the National Chicken Council, the National Turkey Federation, and a former board member of the European Union Association of Specialty Feed Ingredients and their Mixtures (FEFANA).

Based at Alltech’s Center for Nutrigenomics and Applied Animal Nutrition at Alltech’s corporate headquarters near Lexington, Kentucky, Connolly will also maintain his current responsibilities as vice president, corporate accounts at Alltech. Connolly is well-known as the architect of Alltech’s annual global feed survey, which assesses global feed tonnage in more than 130 countries.