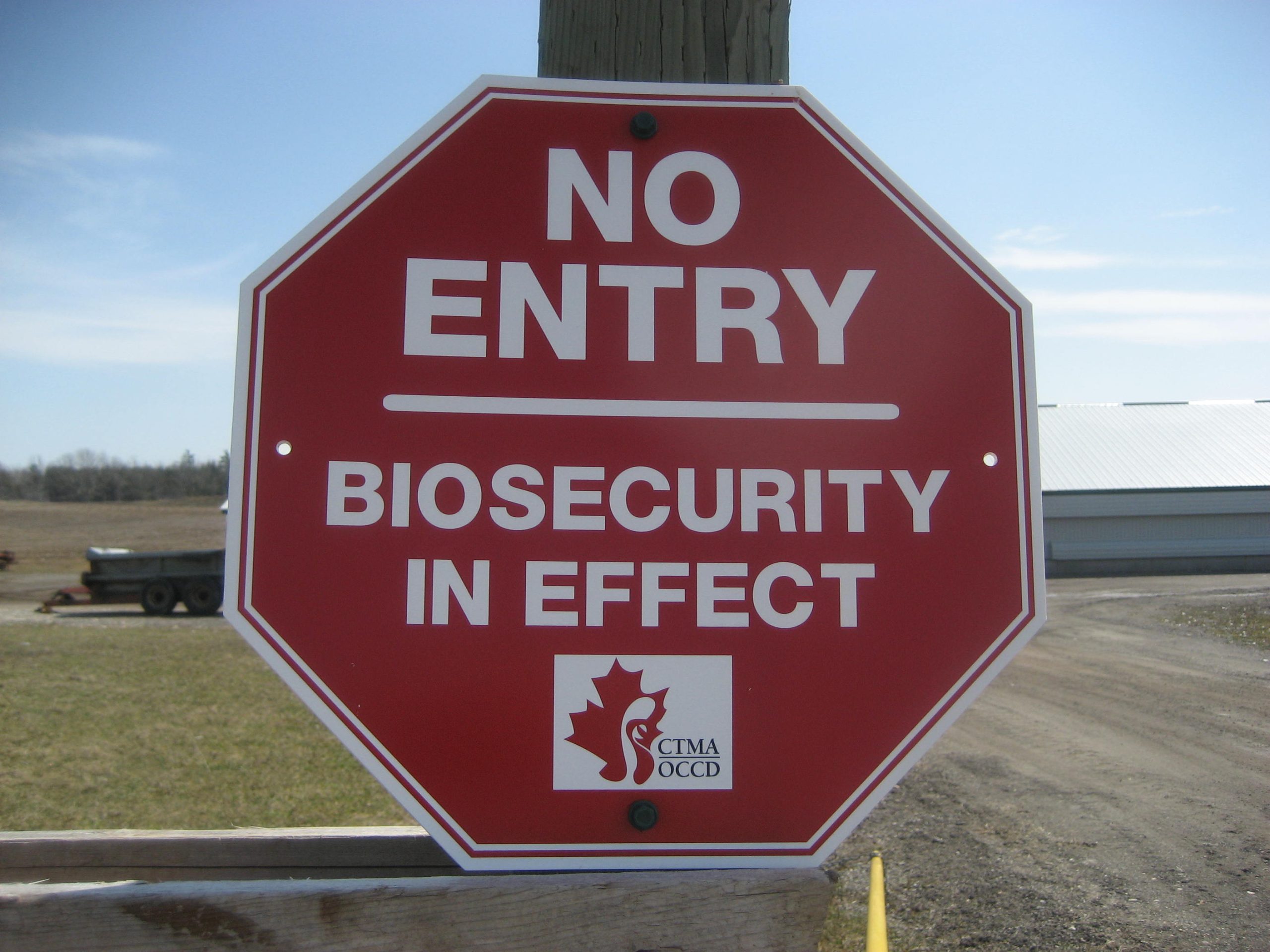 The Canadian Food Inspection Agency says bird flu has been found at a poultry farm in southern Ontario.

The agency says the farm is under a strict quarantine, and the CFIA is establishing movement controls and recommending higher biosecurity at nearby farms.

It says it confirmed the presence of the highly pathogenic H5N1 strain of avian flu that is spreading around the world among wild birds.

There have been outbreaks at commercial and non-commercial farms in Nova Scotia and Newfoundland and Labrador in recent months.

Ontario’s Ministry of Agriculture, Food and Rural Affairs says bird flu is not a threat to food safety when proper handling and cooking occur.

It also says avian influenza is not a significant public health concern for healthy people who are not in regular contact with infected birds.