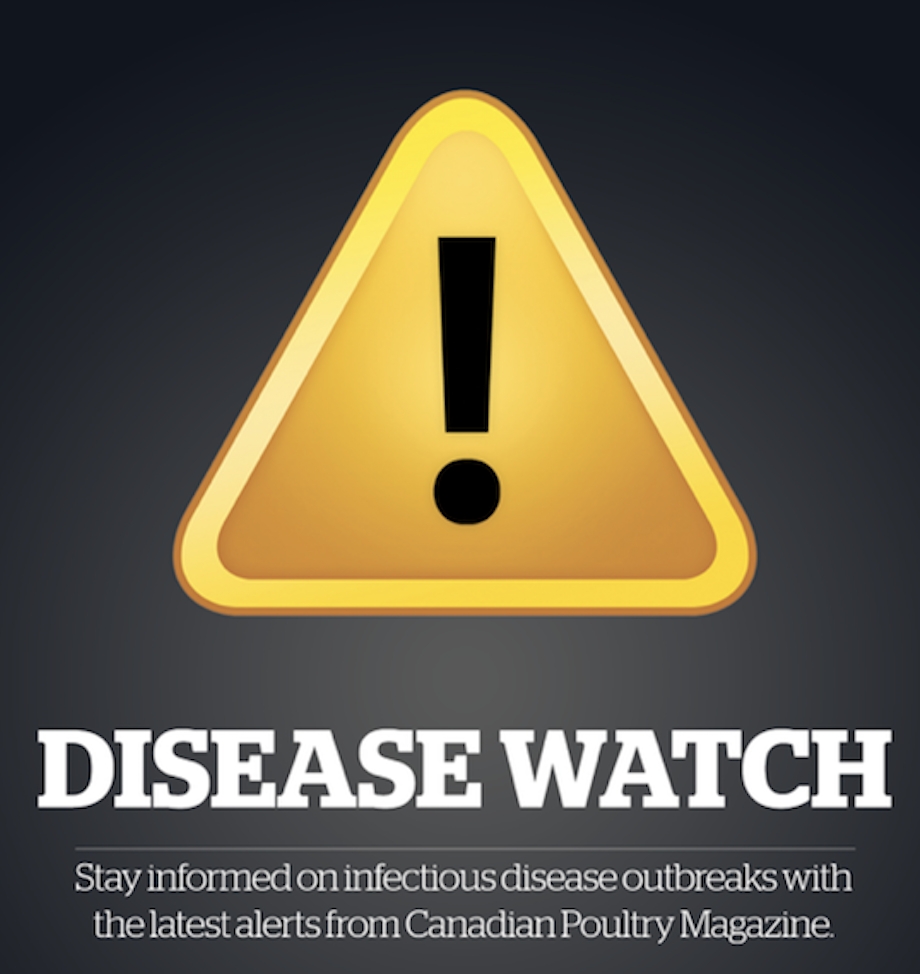 The report of high mortality of layer chickens was received by Sabah Department of Veterinary Services. Investigation and sampling were carried out on the same day. Movement of animals and animal products was banned on the same day. Upon confirmation of the laboratory of the samples positive for HPAI (H5N1), stamping out of the flock was carried out and the carcasses were officially disposed of. This is the first occurrence of HPAI in Sabah state. Sabah is a state of Malaysia located at East Malaysia, on the island of Borneo. Sabah and Peninsular Malaysia are separated by the South China Sea.