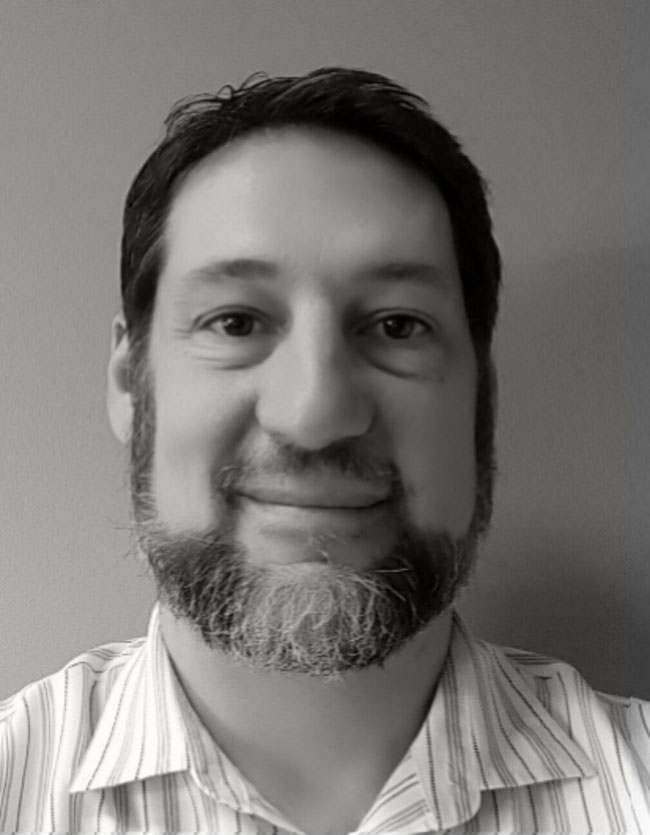 Chris Blosfeld of MTech-Systems says the concept of Big Data is a new approach to how farmers or companies can bring together everything that goes into creating a finished product.

Growing volumes of data are being collected throughout the food production chain. But although this data could present big opportunity for agriculture, it’s not being used to its full potential, according to the international sales director of a software company that specializes in the protein industry.

“There’s a “Big Data” opportunity in poultry. Data is being collected everywhere, but it’s not being leveraged and integrated,” says Chris Blosfeld of MTech-Systems, who gave a presentation on the topic at the Poultry Service Industry Workshop in Banff, Alta., last fall.

“Big Data is not about just one piece of equipment; it’s a new approach to how we can bring together everything that goes into producing the finished product,” he explains.

Data of all kinds is being collected both manually and automatically by breeders, hatcheries, farmers, and processors, but overall, those data sets aren’t linked together or being used to extract information that could help improve the poultry industry.

Big Data includes mobile apps that enable simple and real-time data collection of bird performance, such as mortality, vaccine and medication usage, visual bird review and health status, and allowing that information to be aggregated with environmental data.

According to Blosfeld, better use of all of that collected data could help the poultry industry do a better job of meeting the needs of the marketplace. Consumers, for example, are increasingly seeking sustainable, healthy, and humanely-raised food products, leading to new demands from retailers and restaurants.

Processors want predictability, quality and uniformity in the birds they receive, and farmers are keen to lower costs, maximize profits and maintain their reputation of producing a premium product. And for government and industry, traceability and disaster prevention are important.

“There’s a significant amount of data already happening that would qualify and would make a difference if it was leveraged, to show how something in a barn correlates to something in processing plant, for example,” Blosfeld says.

There’s the potential, for example, to take data from in-barn cameras tracking bird behaviour and movement, correlate it to possible bird health issues, and then tracing that through to the final product to look for possible impacts on meat quality.

Chris Blosfeld of MTech-Systems says the concept of Big Data is a new approach to how farmers or companies can bring together everything that goes into creating a finished product.

“This data allows producers and processors to still end up with a profitable product in the end but doing the raising in a way consumers are comfortable with,” Blosfeld explains.

Big data could also facilitate efficiency analysis to ensure freight and other resources in the supply chain are optimized, identify and manage trends that might be developing regionally as opposed to nationally, and allow for better performance trending and benchmarking.

In markets like Brazil or the United States, where integration runs from genetics through to the final product, it’s the integrators that are driving efforts to capture advantages from Big Data.

“A lot of the companies, co-ops or processors have started trying to change the problem. If ultimately by co-operating with farmers or producers, processors can get a better product or a more consistent product, their profitability might increase,” Blosfeld explains. “So they’re sharing incentives with growers to supply that data, like daily bird weights or daily mortality.”

There’s no similar champion in Canada, so although big data could also be better leveraged in this country, it can only be done by bringing change to the national poultry industry, he says.

“There is less of an interest in sharing data in Canada, where every player is interested in maximizing their own part of the supply chain, but they’re only looking at what they’re collecting and not also at what other partners are doing,” he believes.

Data collection in Canada is as far along as most places in the world and although the capability for data sharing exists as well, there’s less willingness to do so as a result of how the industry is structured, he adds.

The key lies with someone being willing to step up and lead a consolidated, protected, and anonymous system to gather and analyze data and make recommendations for the industry, he suggests.

“It’s obvious that everybody wants to get more information about what happened before and after they received a product, and in a typical integrator model, it’s the processor [that] does this,” he says.

The answer is less clear in Canada, where it’s a question of who will step forward to bring parties together in a way that everyone can be comfortable with while sharing enough information for the system to be useful.

“To remain competitive, everybody has to be more efficient and adaptable, and the model may become untenable if we don’t adapt,” he believes. “The key takeaway is everybody has the same goal ultimately in Canada of improving, making sure we remain competitive and increasing production, and producing more with less. The constant question is how we get there.”