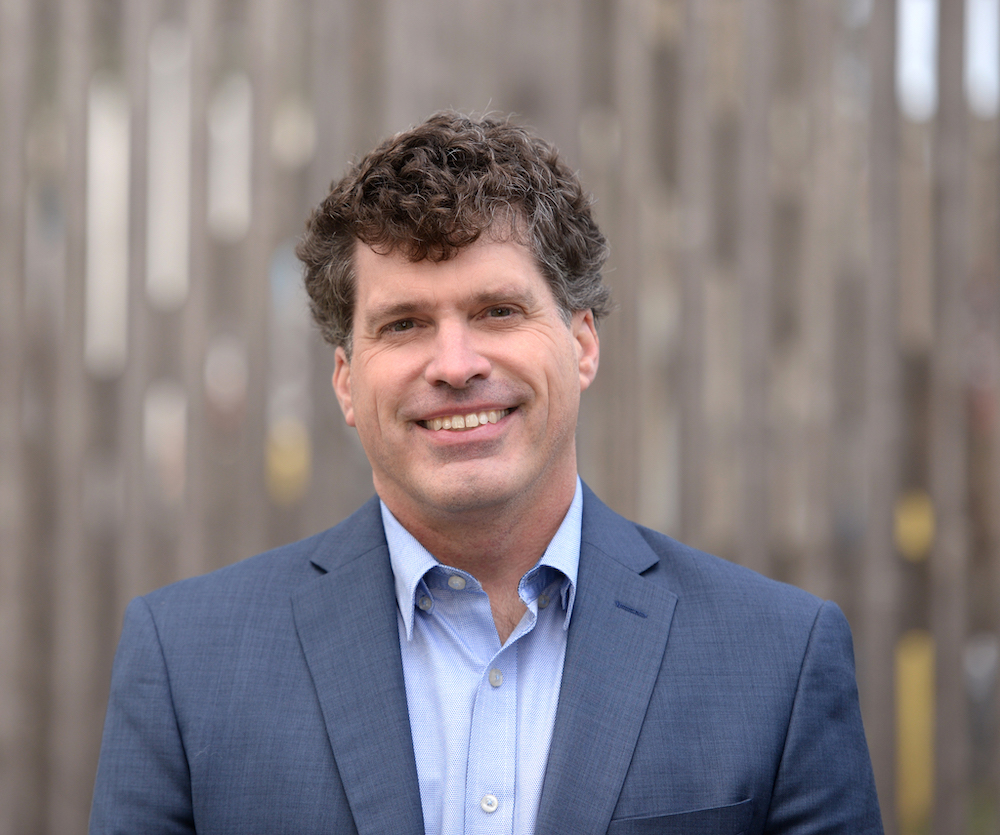 A farmer-owned and -managed insurance program for the regulated Canadian poultry industry is celebrating its first decade.

“More than a decade ago, the industry realized egg producers were well positioned to improve on their existing food safety initiatives by preventatively monitoring for the presence of SE. At the same time, there was a need for a producer safety net if SE was found on-farm, which was not readily available from the conventional insurance markets. So they came together to develop an egg producer-owned insurance cooperative,” says CEIRA general manager Andre Patry. “Since then, CEIRA has continually expanded SE coverage at no extra cost to egg farmers to address evolving needs identified by the producers on CEIRA’s board of directors.”

Since its inception, the program has provided $20 million in claim settlements to egg producers whose flocks have been affected by SE.

Coverage for other poultry diseases in the other three underwriting groups varies by province and poultry sector. CEIRA currently issues approximately 2,500 insurance contracts annually to poultry producers across its four underwriting pools, which provide coverage for losses from eight economically significant poultry diseases.

“The advantage of a reciprocal insurance exchange is that members share risk across the entire group and when annually collected premiums aren’t needed in a given year, they are held in a trust account owned by its members,” Patry adds. “The board continually adjusts and re-evaluates CEIRA’s offering to make sure the best affordable coverage and service is available.”

Coverage for SE in egg production has evolved since 2011 to account for different types of production systems, such as enriched housing, free-run, free-range and organic.