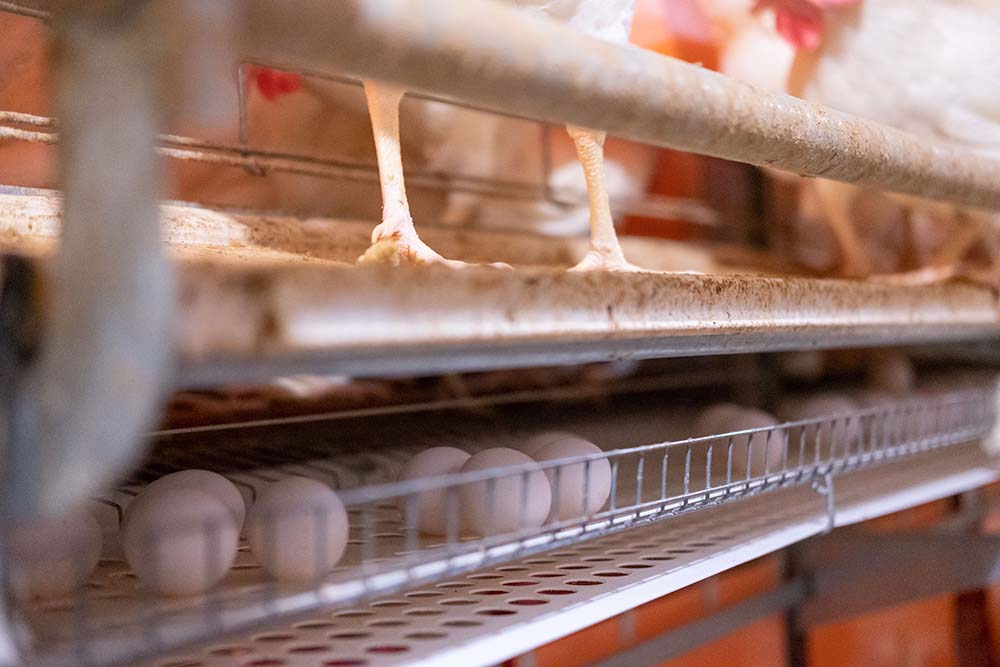 According to newly released data from Statistics Canada, poultry farmers produced 1.5 billion kilograms of chicken, turkey and stewing hens in 2020.

That’s down 2.2 per cent compared with 2019, the first decline in the total weight of poultry birds produced in Canada in a decade.

Producers faced temporary closures of processing facilities and reduced demand from the food service industry as a result of the pandemic.

Nevertheless, sales of poultry meat held steady at $3.2 billion in 2020, as a result of higher producer prices.

Combined, Ontario and Quebec accounted for over half of chicken production and two-thirds of the turkey production in Canada in 2020.

Chicken continues to lead total poultry production
Pandemic-related disruptions to the poultry supply chain led to a decline in the total weight of chicken produced in 2020.

As a result, the production of chickens, including stewing hens, declined 2.0 per cent from the previous year to 1.3 billion kilograms in 2020.

Despite the slowdowns, the total weight of chicken produced in 2020 nevertheless exceeded 2018 levels.

Chickens accounted for 89.2 per cent of total poultry production in 2020.

The lower price increase for chicken compared with other popular meats may have contributed to greater consumer demand, which spurred chicken production and availability for consumption.

Newfoundland and Labrador farmers received the highest producer prices for chicken (including stewing hens) on average, at $2.43 per kilogram in 2020. In contrast, farmers in Ontario received the lowest prices ($2.11 per kilogram).

The higher average value of eggs matches the increase in the monthly farm price of eggs.

The average price of eggs paid to producers rose in every province from 2019 to 2020.

Producers in British Columbia received the highest price for their eggs at $2.24 per dozen on average, up 2.3 per cent from 2019.

Producers in Prince Edward Island received the lowest price at $1.69 per dozen, up 4.7 per cent.