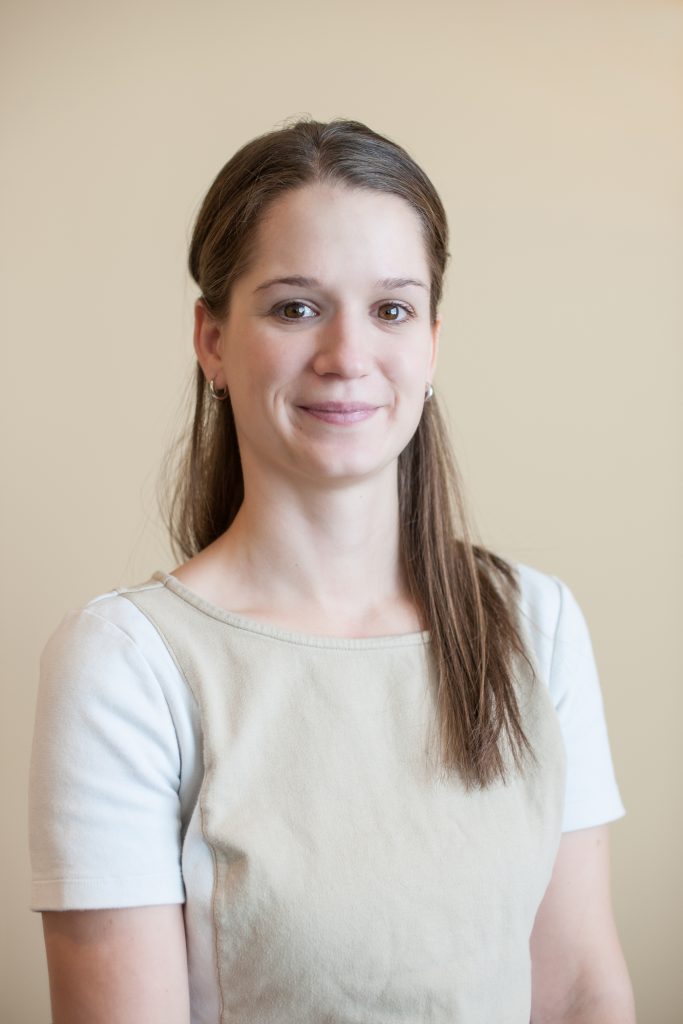 March 28, 2016 – Leading. Innovating. Communicating. Turning ideas into action. All of this and more was exemplified by several champions of farm animal care in Alberta who were recognized with Awards of Distinction at the recent Livestock Care Conference, hosted by Alberta Farm Animal Care (AFAC), March 22-23 in Olds, Alta. “Each of the award winners are very deserving and have played a significant role in advancing farm animal care in Alberta,” says Dr. Angela Greter, AFAC Executive Director. “They represent the best values of our industry and serve as examples for others to follow.” The Award of Distinction for Communication was presented to Ric Henderson, the Director of Community & Protective Services with Red Deer County. Henderson has been a champion for raising awareness of the province’s fleet of Emergency Livestock Handling Trailers, which provide a unique and valuable resource to support the care and welfare of livestock. Red Deer County is home to the first of these specialized trailers introduced in the province, which has served as a model for fifteen others since added to the fleet. Henderson has devoted a lot of personal time to taking the trailer around the province to a variety of events to show it to people and talk about the important role it plays. “Ric has been a true leader in promoting the trailers,” says Cassandra Kirkpatrick, entrepreneur and past manager of the Foothills Forage and Grazing Association, who nominated Henderson for the award. “He brought the trailer out to our event and I soon learned he does this at many events just to help. If Ric can’t make it to the event, he sends some of his other passionate staff who are also always willing to attend workshops and events.” Henderson has also led a new initiative to showcase the trailers in conjunction with AFAC at the upcoming Disaster Forum in Banff. The Award of Distinction for Industry Leadership was awarded to Dylan and Colleen Biggs of TK Ranch, in recognition of a long-term commitment to animal welfare and sustainably produced food, which has served as a model approach inspiring the progress of many others. This has included hosting clinics on low stress livestock handling, promoting a range of additional best practices, and always taking time to help others improve. “The ability of the Biggs to change how people view their own approaches when working livestock has made a profound difference on many operations,” says livestock producer Owen Nelson, who nominated TK Ranch for the award.  “The clinics give practical hands-on experience to each participant so they leave with tools they can use at home. Everyone feels welcome and takes something away from the clinics.” TK Ranch has made Animal Welfare an integral part of its business since the ranch began direct marketing in 1995, and it became the first ranch in Alberta to be audited under the Animal Welfare Approved Standards. The Award of Distinction for Innovation was presented to Jenna Griffin, Industry Development Officer for Egg Famers of Alberta. Griffin has been the driving force behind several significant enhancements for Alberta’s egg and poultry industries, including her tenacious work in the area of euthanasia that has directly resulted in the development of innovative new technology and improved processes. One highlight has been Griffin’s involvement playing an instrumental role in the completion of a two-year project to design a new Modified Atmospheric Chamber (MAC) Cart, which provides egg farmers in Alberta access to advanced gassing technology. Another has been her efforts to advance the evaluation of a progressive Low Atmospheric Pressure Stunning (LAPS) system. “Jenna’s commitment to animal welfare and continuous improvement, along with her project management and communication skills, makes her very deserving of this award,” says Christina Robinson of Egg Farmers of Alberta.