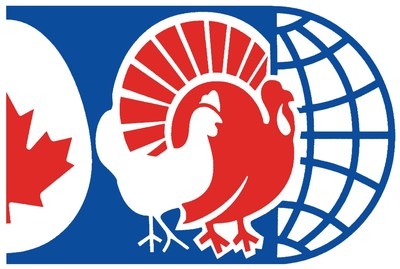 June 5, 2017, Ottawa, Ont. – The Canadian Poultry and Egg Processors Council (CPEPC) joins with Retail Council of Canada in supporting the Chicken Farmers of Canada Animal Care Program which is based on the National Farm Animal Care Council Code of Practice for Poultry.

Canadian chicken processors uphold very high levels of animal welfare and will continue to do so because it is a critical priority for the industry and because we care. CPEPC chicken processors only purchase chickens from Canadian farmers certified by the Chicken Farmers of Canada (CFC), which represent a single, national high standard of care under the CFC Animal Care Program.

CFC’s Animal Care Program is based on the Codes of Practice produced through the very robust National Farm Animal Care Council process.

This process is science based and includes input from farmers, veterinarians, animal welfare groups, government, researchers, customers and processors. The CFC program is mandatory, audited by a third party and regularly revised to reflect best practices.

CPEPC commends the Retail Council and its recent statement of support for this Canadian approach to animal care in the chicken industry, and congratulates CFC on completion of their inaugural comprehensive third party audit by NSF International, an internationally recognized and respected independent certification organization.

The Canadian Poultry and Egg Processors Council (CPEPC) is the national trade organization representing the interests of more than 170 Canadian poultry processing, egg grading and processing and hatchery establishments.

Representing some of the largest agri‐food corporations in Canada, our member companies process over 90% of Canada’s chicken, turkey; eggs and hatching eggs. This economic activity generates over $6 billion in retail sales. To accomplish this, our members have invested over $2 billion in plant and equipment, and directly employ more than 21,000 Canadian workers.