Daniel Morehouse was previously an engineer with the company. 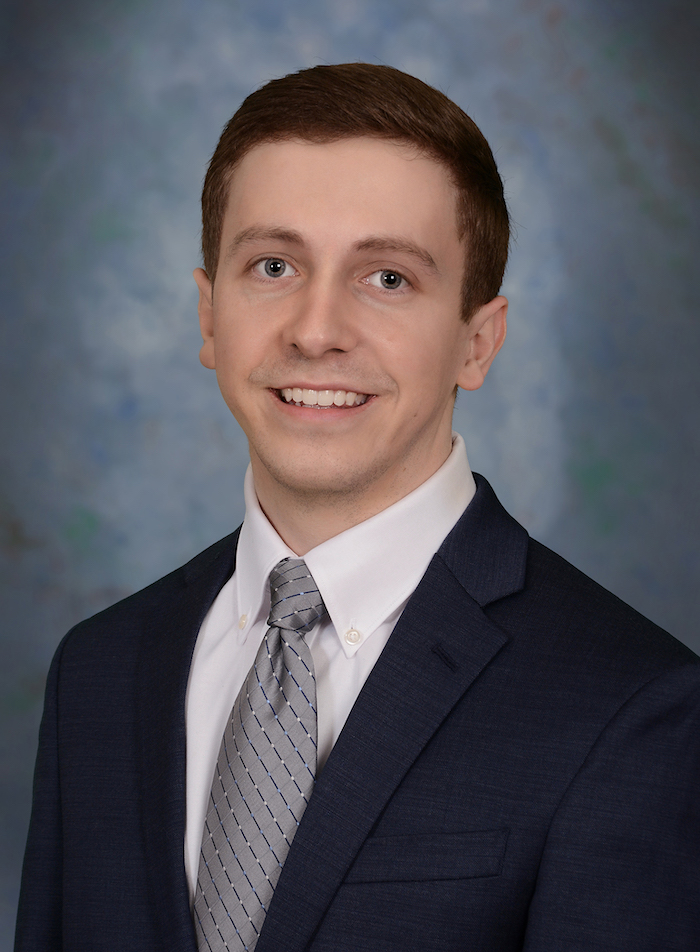 Daniel Morehouse has been promoted to product manager for Chore-Time. He will oversee the company’s broiler products in his new position.

Prior to his promotion, Morehouse spent about four years as an engineer for Chore-Time, most recently working on its floor feeding product line.

He is a graduate of Penn State University, University Park, Penn., with a bachelor’s degree in biological and agricultural engineering, as well as a minor in off-road equipment.

Morehouse is a native of Doylestown, Penn., and now resides in Warsaw, Ind.