Stan Reid has been with the company for 20 years. 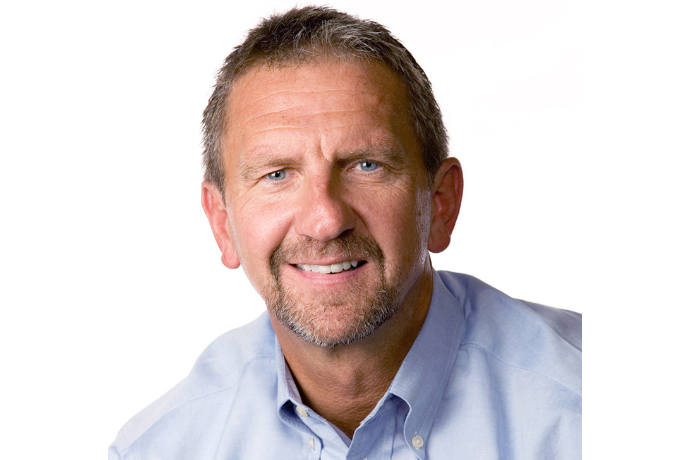 An experienced leader in the poultry breeding industry has been appointed to the role of interim president of Cobb. Stan Reid, current vice president of North and South America, is assuming the leadership position vacated by Joel Sappenfield, who recently left the company.

Reid has almost 40 years of experience in the industry and has been at Cobb for 20 years in a variety of roles.

Reid has been in his current role since 2015, which also included overseeing global marketing for Cobb.

Before joining the Cobb team in 2001, Reid worked in sales at Merial Inc. (now Boehringer Ingelheim) and AgriBio. Prior to serving in these roles, he worked at Foster Farms in California where he was responsible for contract grower broiler production as well as the hatchery and live production divisions.

“We’re grateful for Joel’s many contributions to the company and have great confidence in Stan’s ability to continue executing our global strategy, developed by the Cobb leadership team,” says Donnie King, president of poultry for Tyson Foods, which owns Cobb-Vantress, Inc. “Cobb is a unique and important part of the global poultry supply chain and we’re proud of the company’s critical role in helping feed people around the world.”

“I am excited about the future of Cobb and continuing to move our business and iconic brand forward,” Reid says. “I am honored to have been chosen to help lead Cobb during this transition. Our team remains committed to supporting and building relationships with our customers around the world. There are some exciting things coming in the future and we are poised for growth.”