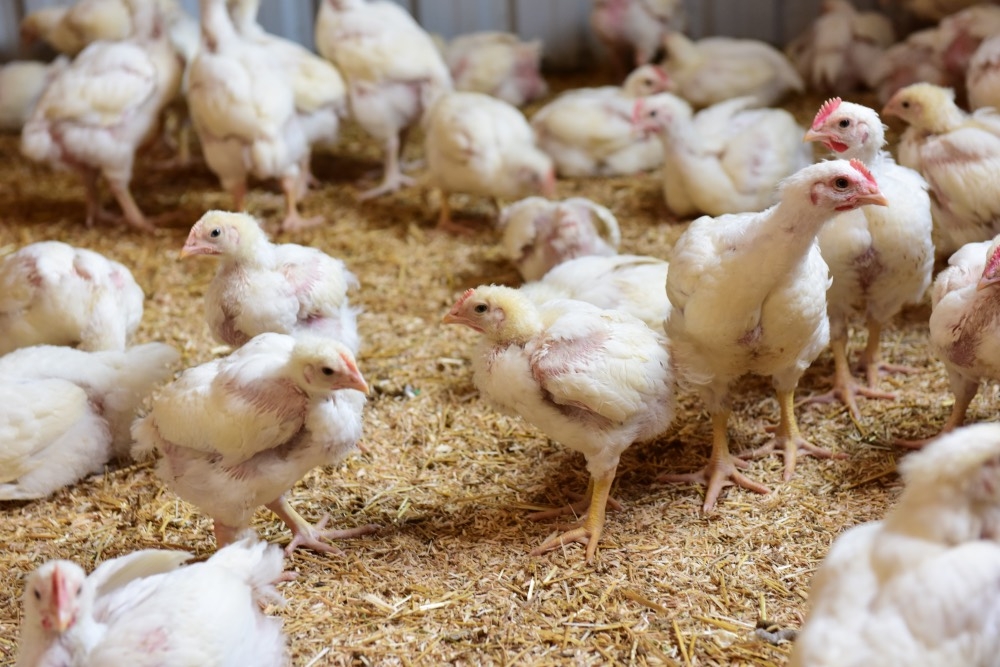 There are only a handful of industrial farms across the continent competing with imports from the US, Europe or Brazil. Chicken Farmers of Ontario

On the evening of 7 August 2018, a KLM charter flight left Amsterdam, landing 11 hours later at Kilimanjaro airport in northern Tanzania. Its young occupants were nodded through immigration and driven 50 miles to their new home, close to some of Africa’s most famous game parks.

These were no tourists hoping to see lions in the nearby Serengeti. The 2,320 little cockerels and 17,208 hens on the plane were a flock of European-bred pedigree Cobb 500 chickens, the world’s most popular breed. Their destination: a remote 200-hectare mega-farm under construction in the windy foothills of snow-capped Mount Kilimanjaro.

Here, where wildlife and nomadic tribes have always roamed, Tyson, the world’s second-largest food company, has set up with Irvine’s, Africa’s oldest industrial chicken producer. With the backing of a devout Christian businessman, Donnie Smith, the three partners aim to revolutionise food production in central Africa and “save” people from hunger by growing chickens on an American scale. The little chicks and hens are the expeditionary force of an army of Cobb 500s to follow.