How to protect your barn from harmful rodents and beetles. 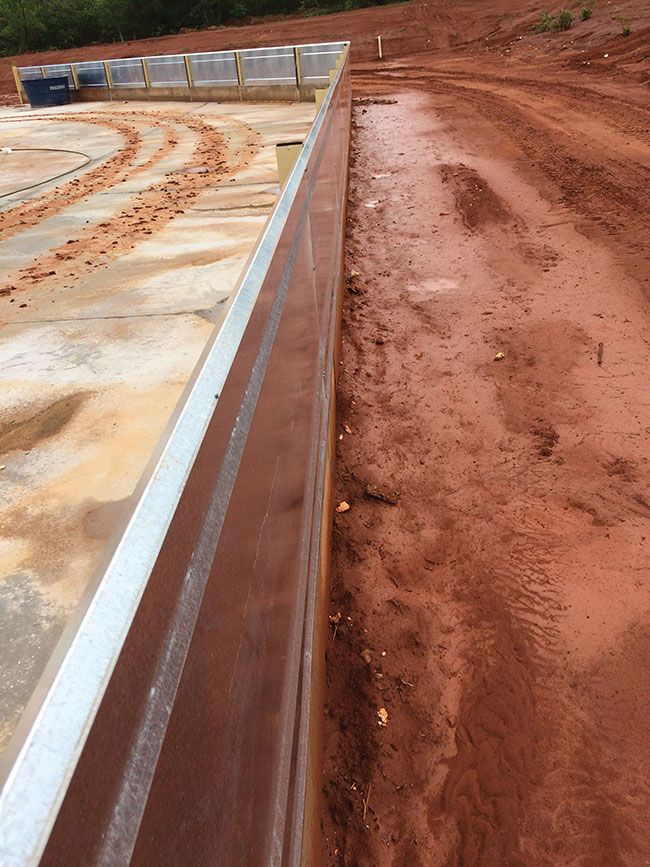 This photo shows surface flooding of fields during a snowmelt. The runoff and water quality monitoring station and shed can be seen in the background. PHOTO CREDIT: Cobb-Vantress.

Vermin are considered to be wild animals that are believed to be harmful to crops and livestock or carry disease. Therefore, the definition of vermin is not specific to certain species but rather the circumstances. In poultry production, rodents and insects, including rats, mice, and beetles, are generally classified as vermin and are the most common pests.

The damage done by vermin can be categorized into two major groups: direct damage to the environment, feed, food, equipment and/or infrastructure; and disease carriers and disease multipliers.

Mice and rats
The most common mouse, Mus musculus, has a territorial range of less than 50 metres. The life span of the mouse is nine to 12 months and sexually matures in six weeks. Each mouse has about three to six offspring per cycle with a maximum of 10 cycles per year. The Norway rat can produce up to 100 offspring per year, while the roof rat can produce around 90 per year. Both have a territorial range of less than 100 metres. Mice and rats primarily cause environmental damage but can carry and transmit pathogens including Salmonella and Pasteurella multocida (fowl cholera).

While mice are very curious, rats are very suspicious. This is something to keep in mind for control strategies. Both rats and mice are mainly active during the dark hours. If seen during the daytime, there is most likely an infestation of mice or rats.

Rodent control program
Rodent control is part of any biosecurity system. Rodents can be carried in boxes, feed, bedding, and other materials that are brought onto the farm from suppliers. Therefore, it is not just the poultry farms but also feed plants, hatcheries, storage facilities, and processing plants that must have a rodent control program in place.

Mechanical control:
This should start with the design and construction of the farm. There should be a perimeter fence with a metal sheet on the bottom that is at least 40 centimetres vertical and has a 20-centimetre horizontal lip on top. 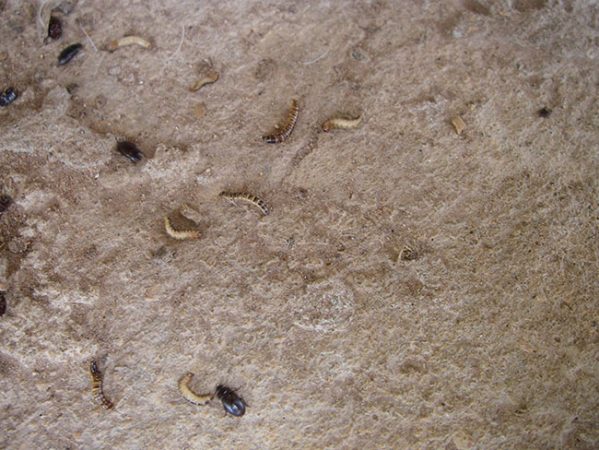 Beetle
The main beetle in the poultry houses is the lesser mealworm, also named litter beetle or darkling beetle. An adult beetle is about six millimeters long, brownish black, and oval with six legs with a tough chitin exoskeleton. It prefers warm, humid environments. An adult can produce up to 2,000 eggs in its life cycle (about one year). Eggs turn into larvae within four to 11 days under optimal conditions (humidity and temperature). The total cycle length is dependent on the ambient temperature: 26 days at 31°C increasing to 90 days at 22°C.

In the chicken house, larvae can be found under the pan feeders, drinking lines, and the outer wall. The outer row feeders are especially popular. Beetles feed on spilled feed, manure, dead flocks, and cracked eggs. They can cause structural damage by chewing into insulation. This damage can be increased by flocks attempting to reach the insects.

Adults can be found all over the house, but those in the litter have an opportunity to disperse when the house is emptied. They may escape either to the roof or into the soil.  Furthermore, beetles left in litter when it is piled outside can fly and find new houses to infest.

Beetles cause damage by infesting feed and destroying infrastructure. Beetles can carry and transmit viruses, fungi, bacteria, and parasites among the flock and between flocks. Disease agents transmitted by the beetle include Salmonella, spondylolisthesis (kinky back), Pasteurella, pathogenic E. coli strains, and even avian leukosis virus. Gumboro disease is well known to persist between flocks through beetles. Beetles can infect flocks through contact of surfaces and direct consumption of the insects.

Professional pest control companies have experts who can readily evaluate your situation and help you develop a good pest management program. Once your program is established, good record keeping is a valuable tool to identify and mitigate vermin issues before they become an infestation problem.

Greener ways to keep pests out of poultry barns 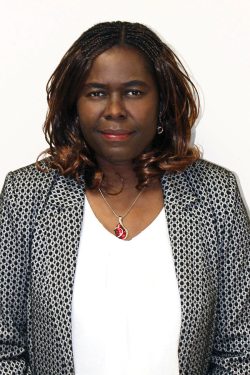 While pest control isn’t usually the first thing you think of when it comes to sustainability, you do have options. Integrated Pest Management (IPM) – an approach based on a common sense, comprehensive philosophy – is the most effective and environmentally friendly approach for preventing pest issues.

By using good sanitation and facility maintenance processes to eliminate the potential for pests, you can prevent pest activity before it starts and reduce your dependency on treatments that negatively affect the environment.

For companies or farms facing an ever-greening consumer base, sole reliance on chemicals treatments may outweigh the benefits, especially when non-chemical methods provide the same results. Extensive or incorrect use of pesticides can leave behind harmful residues in meat and eggs and contaminate the environment.

The goal of the IPM approach is to restrict pests’ access to the three elements they need to survive and establish populations – food, water and shelter.

For more on this topic and how it applies to different pests, visit canadianpoultrymag.com for the full article from Alice Sinia, quality assurance manager – regulatory/lab services with Orkin Canada