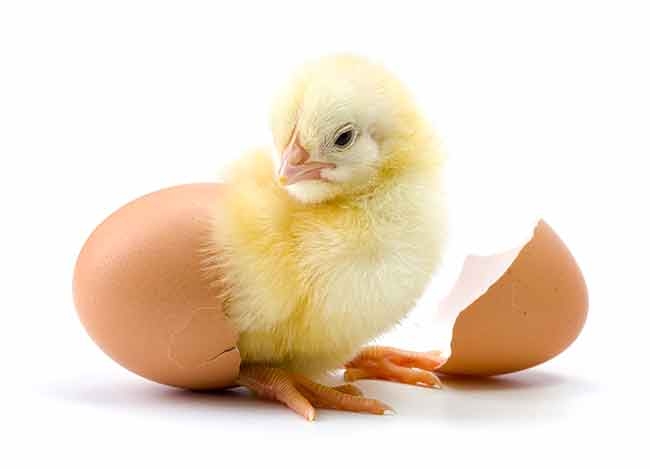 99 per cent accuracy of gender before hatching will reduce waste and avoid incubation of male chicks Photo: Fotolia

In 2007, when Dr. Michael Ngadi at McGill University developed a way of predicting chicken egg hatchability using hyperspectral imaging with 95 percent accuracy, no one noticed. Three years later an article appeared in a magazine asking, what happened to that research? No one answered.But in 2012, public concerns with chick maceration changed the question: could this technology determine the gender of the chick? No one had thought to ask until then, but the Egg Farmers of Ontario (EFO) decided to invest $50K to find out.

“It’s a testimony to funding early research,” said Tim Nelson, CEO of the Livestock Research Innovation Corporation (LRIC), a Guelph-based organization that acts as a catalyst to enable cross-disciplinary and cross-sectorial research.

Speaking to the Poultry Industry Council’s 2016 Poultry Health Day in Stratford, Ont., Nelson used Ngadi’s research as a prime example of how a piece of research can surface and become useful when exposed to the right timing and conditions.

By 2014, the technology had been developed to a point of 99 per cent accuracy of predicting gender at time of lay and almost 98 per cent accuracy of predicting fertility. Not only did this reduce waste, it also reduces the carbon footprint. “Every egg is useful,” said Nelson. The male eggs don’t have to be incubated, saving energy, and they’re still fresh enough to use in food service. For tom turkeys the cost effective sex separation could mean huge incubation and feeding advantages. The camera is non-intrusive, meaning no risk of contamination or disease transmission during testing.

In the summer of 2015 this project started “getting serious”, said Nelson, as the discussions and legal agreements swirled towards commercialization. “It takes a lot of time…longer than you think.” The inventor of the technology had to negotiate intellectual property agreements and royalties with his team, McGill University, and the EFO. The sensitive equipment capable of scrutinizing 30,000 eggs per hour was also picking up electrical interference, while the hatching equipment itself was developed in South Africa and required approval from the CSA. The PIC funded the original research; funding sources expanded to include further support from the EFO and the Agricultural Adaptation Council (AAC).

On May 28, 2016, an excited Dr. Ngadi e-mailed Nelson to announce that the prototype would soon be ready to begin industrial trials, and a partnership is being established with an EU organization to further develop and distribute the technology as the project partners seek worldwide distribution.