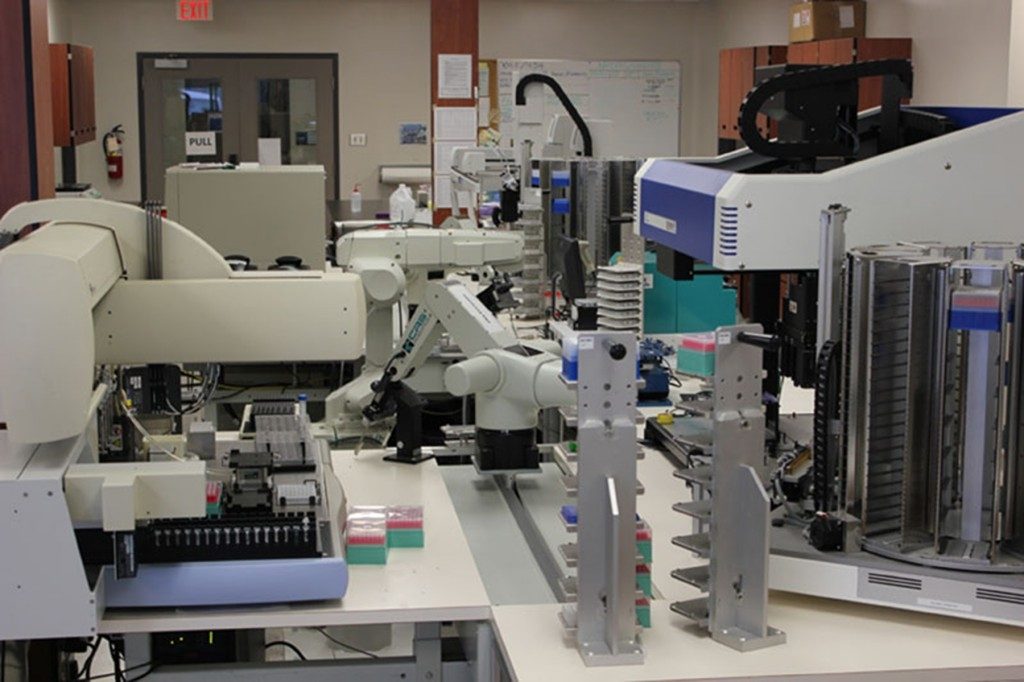 Sterisense had already been working on DNA testing of products for grocery stores and restaurants when, in 2012, after meeting with Canadian meat processors, Geoff Lumby of Sterisense was asked if he thought a spent fowl test was possible. Sterisense.

March 8, 2016 – When you go to a restaurant for an expensive dinner, you expect that you’re going to get exactly what you ordered.

But what if the restaurant or its supplier substituted your sword fish for a cheaper product like tilapia and didn’t tell you? The products might be similar in taste and appearance, leaving you misled about what you really paid for.

The same problem can exist in poultry. Consumers and importers expecting to purchase fresh chicken raised by Canadian farmers could potentially be deceived into buying meat from older laying hens (called spent fowl) that are a by-product of egg production.

While birds called broiler chickens are raised for meat consumption and are the product most frequently found in meat counters, spent hens will also be processed once their egg laying productivity declines. Their meat, which can be tougher and stronger tasting, is used for processed products like soups, patties, nuggets, or deli meats.

More seriously, though, meat from spent fowl could pose a risk to someone with a severe allergy to eggs if it was improperly labelled.

Broiler meat entering Canada is subject to import controls and tariffs, but those limits don’t exist for spent fowl, resulting in a high potential for deception. And until recently, there hasn’t been a DNA test that could differentiate between the two.

It’s a problem believed to reduce the Canadian chicken industry’s contribution to the Canadian economy by an estimated $500 million annually in lost sales, jobs, and GDP contributions. Now there’s a potential solution thanks to a Canadian DNA-based analytical company called Sterisense.

Geoff Lumby is the owner and president of Sterisense.

Sterisense had already been working on DNA testing of products for grocery stores and restaurants when, in 2012, after meeting with Canadian meat processors, Lumby was asked if he thought a spent fowl test was possible.

He embarked on a successful partnership with researchers at the Natural Resources DNA Profiling and Forensics Centre (NRDPFC) at Trent University to do just that. And while the project is still being tested, the results are encouraging.

Chicken Farmers of Canada (CFC) and Canadian meat processors have been urging for years that the problem of mislabelled poultry meat should be addressed and are optimistic that this test could be the solution.

Lumby, Trent scientists, CFC and other industry representatives have met with federal government representatives to demonstrate their findings and are now working toward a deeper validation of the testing.

That will include working with legitimate American companies on blind samplings to ensure that the test accurately and reliably distinguishes between the two types of meat.

Yves Ruel is CFC’s Manager of Trade and Policy and says that the next challenge will be to determine how the testing is implemented.

“It’s a technology that both the industry and consumers are really interested in,” adds Lumby. “The tests will remove all risks of buying fraudulent product and give consumers added reassurance that what they’re paying for is what they’re getting.”