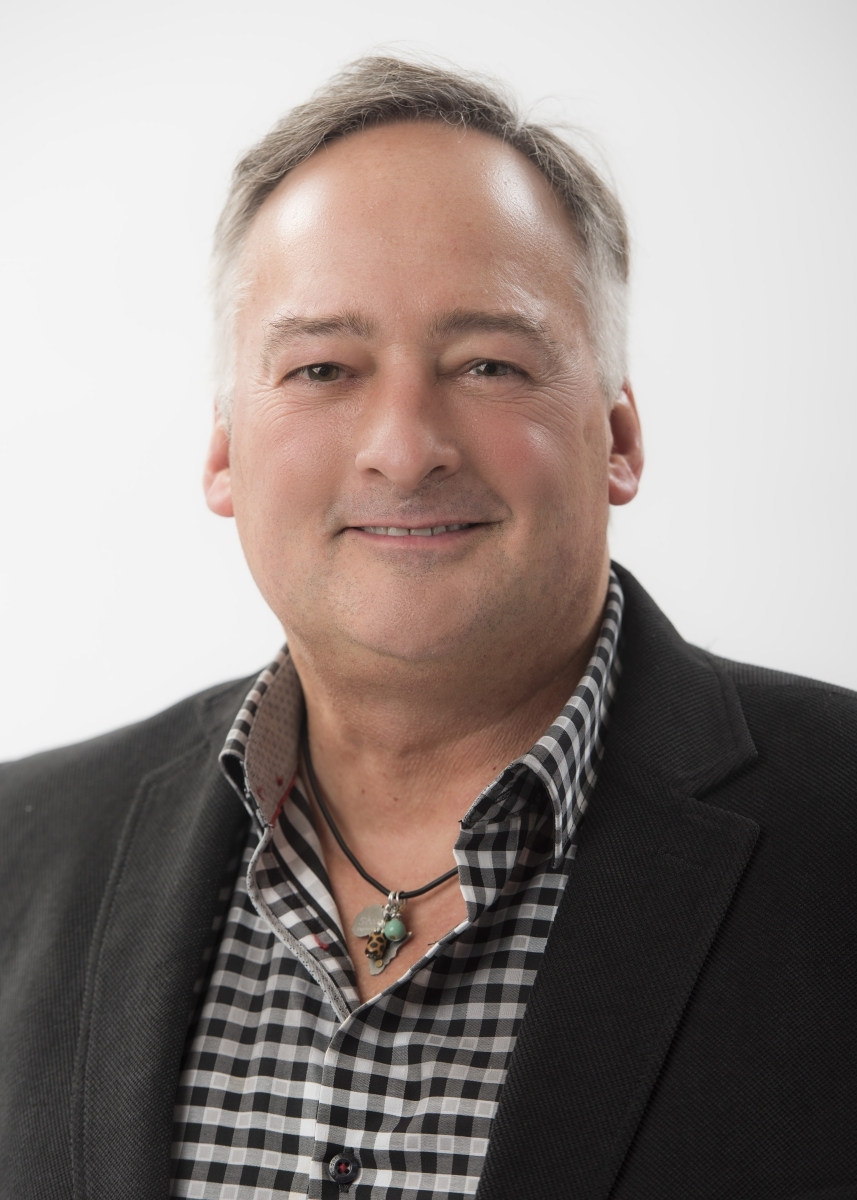 Tim Lambert, CEO of the Egg Farmers of Canada (EFC) was recently honoured at the University of Guelph Alumni Awards of Excellence Gala.

Lambert has an honours degree in animal and poultry science and is the longest-serving CEO of EFC. Lambert is a leader, advocate and change-agent in both the Canadian and global agricultural sectors. Well known for his pursuit of excellence in management, evidence-based decision-making, and organizational culture, Tim has spurred tremendous growth in production and sales for egg farmers in Canada.

He was a driving force in establishing the International Egg Foundation (IEF), which helps develop local knowledge in remote locations around the world. The IEF builds expertise and entrepreneurial skills to increase the production and consumption of the high-quality protein found in eggs. Tim oversaw construction of a sustainable operation in Swaziland that now delivers thousands of eggs to orphaned children.

Many successful programs and initiatives have taken shape under Lambert’s leadership at EFC— particularly, a unique multidisciplinary network of university research chairs, including one at the University of Guelph, that pairs the latest scientific evidence with innovation, sustainability and growth within the egg industry.

Lambert is an esteemed alumnus whose outstanding accomplishments in the agricultural industry, along with his humanitarian efforts, bring great pride to the University of Guelph.