How Canadian egg farmers tell their own story. 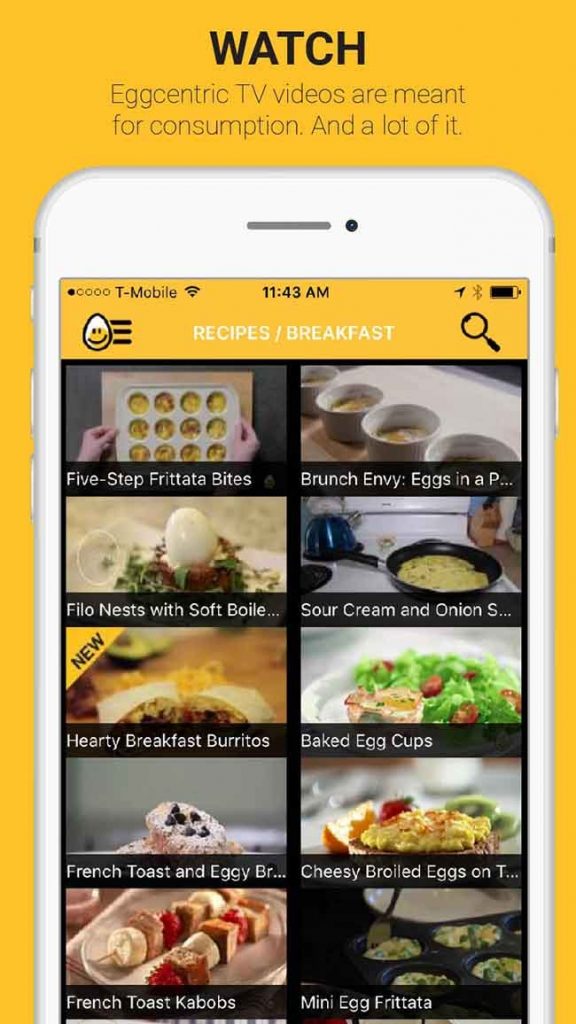 Producers face a great many challenges, from increasing red tape to unaffordable land prices from market instability to climate change. But there’s one challenge that Egg Farmers of Canada (EFC) CEO Tim Lambert thinks will trump the others: social license. Addressing the challenge head on, EFC created EggCentric TV, an online television network where eggs – and those who produce them – come first.

What is social license?
Generally speaking, social license refers to a community’s acceptance or approval of the businesses that operate within it. Social license sits outside of the regulatory system. It is not something that can be purchased; it is earned through transparency, solid communication, meaningful dialogue, and ethical and responsible behavior. The concept of social license isn’t new. In recent years, though, it has become increasingly important for businesses, like those operated by Canada’s farming community, to connect with the general public to establish open, genuine dialogue.

“I believe that the whole concept of social license and public trust is the next big challenge in not just agriculture, but the whole of society in business, faces,” said Lambert.  Transparency is key, he continued. “More and more, we need to communicate who we are, what we do and how we’re doing it.

“The problem we have is who tells our story,” said Lambert. “On the cage side of the debate, the story is told by animal welfare or animal rights activists.”

Ordinary journalists, said Lambert, have tried to put “feel good” stories out and failed. “The major newspapers choose not to cover it from our side because there’s no excitement in telling a good news story,” he said.

Lambert knew, though, that Canada’s egg farmers had plenty of good stories to tell, so instead of seeking traditional coverage he decided to sidestep it altogether. The result: EggCentric TV.

“It’s a way of bypassing traditional media who will frame the story the way they want to tell it, not the way it is,” said Lambert. “We will be able to use this platform in so many ways, across the world, to tell the story of the egg industry and what a brilliant story it is.”

TELLING THE GOOD NEWS STORIES
When Lambert first starting exploring the idea of EggCentric TV he worried that there wouldn’t be enough content to justify the project. In order for the project to be a success, he knew that content would have to be regularly updated. Once they got going, though, he and his team quickly realized that content is virtually endless. “We started by thinking in terms of all of the cooking programs, so celebrity chefs and recipes,” he said. “But there’s a much bigger opportunity. A much broader opportunity.”

“EggCentric TV is the absolute ideal platform for us to build our public trust and social license,” said Lambert. “Why? Because it’s our platform.”

Sarah Caron is the lead on the EggCentric TV project. She says that the platform allows them to reach an ever-growing population of Internet users and digital video viewers. “Households around the world with connected TVs are expected to double in the next five years,” she said. “That is a growth of 835 percent in just 10 years.

“Streaming media gives consumers more convenience, more options and better programming than traditional TV can offer,” she continued. “This gives consumers control over what they watch – whenever and wherever they want.”

EggCentric TV is available through Apple TV, as well as Roku, a streaming media player that connect your TV to your home Internet connection. Roku is available in the US, the UK, Ireland, France and Mexico. Each month, new countries are added to that list.

“Eggcentric TV has been successful on Roku from the beginning, averaging over 1,000 visits per week from global users,” said Caron. “Worldwide interest in eggs is amazing. Eggcentric TV features engaging video content from social influencers and celebrity chefs. It aims to share simple and delicious recipes, [and offers] tricks and tips that inspire consumers to create and enjoy egg dishes at home.”

“And we just have our own Canadian content up,” said Lambert.

While EFC is committed to new content every week, the organization hopes that egg producers from other nations will join them in sharing the message. They too, he said, should view social license as the next big thing.