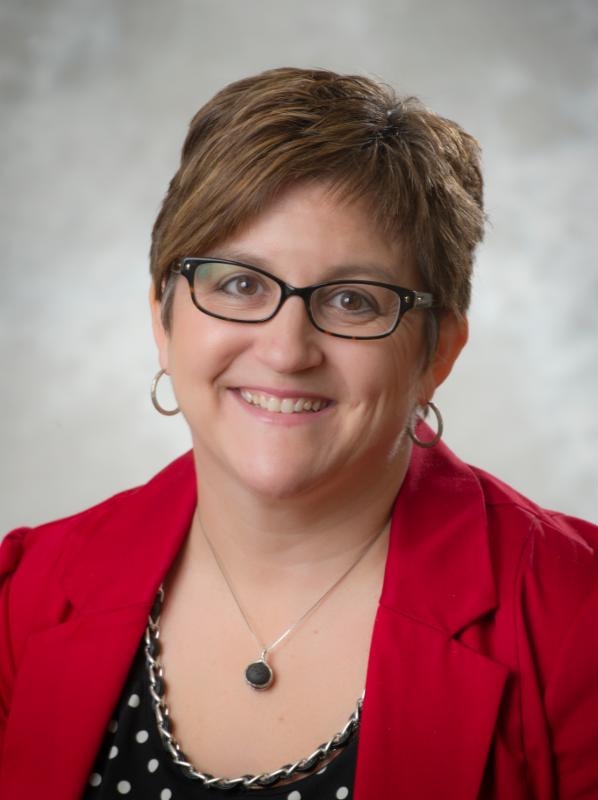 The Board of Directors began an open and extensive hiring process in April of 2017, interviewing several candidates before making its decision.

Daynard first joined FFCO’s predecessor organization, the Ontario Farm Animal Council, in 2005. She has been employed as communications manager of FFCO since 2012 and has been serving in the role of interim executive director since January of 2017.

Prior to joining FFCO, she worked first as a journalist and then as communications manager for the Ontario Cattlemen’s Association (now Beef Farmers of Ontario). Raised on her family’s grain farm near Guelph, Daynard is a graduate of Wilfrid Laurier University and the Advanced Agricultural Leadership Program. Outside of her work with FFCO, she is involved with several agricultural organizations including the Canadian Farm Writers Federation and the Ontario Agricultural Hall of Fame Association.

“The board of directors is unanimous in its decision to hire Kelly to lead Farm & Food Care Ontario. She has a strong knowledge of the agricultural industry and is well-known and well respected by members, staff and industry stakeholders. Over the years, she has consistently demonstrated her commitment to this organization and its mandate and has led the development of many of our award winning initiatives,” said Brian Gilroy, chair of the board of directors.

“I’m honoured by the confidence shown by the board of directors in hiring me to this position,” said Daynard. “It has been a privilege to work for this organization for so many years. Farm & Food Care Ontario plays such a critical role in this industry, helping to connect consumers with their food. I look forward to being part of the work that we’ll continue to do to earn public trust in food and farming.”

Farm & Food Care Ontario is a coalition of farmers, agriculture and food partners proactively working together to ensure public trust and confidence in food and farming. For more information visit www.FarmFoodCareON.org.