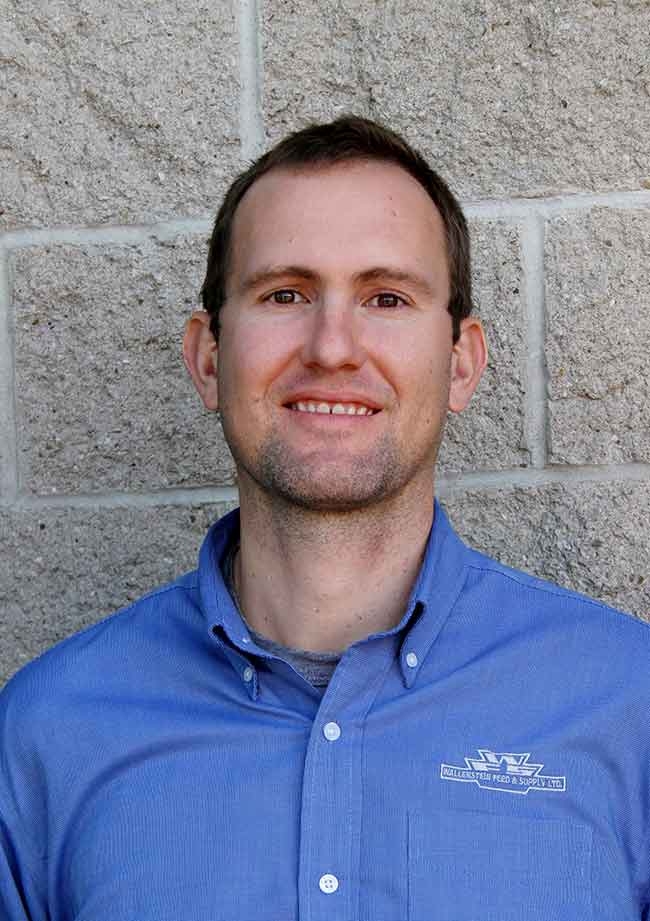 During the past decade there has been a paradigm shift on the understanding of feed structure for poultry. Research papers studying the effect of feeding fiber, whole wheat, or coarse corn to poultry often propose a common physiologic explanation of the effect of feed structure on poultry. Basically, it is proposed that feed structure stimulates gizzard function which improves gut motility, increases digesta retention time and improves nutrient digestibility.  In 2015, Xu et al. published two papers on the effect of feeding pellets containing coarse corn to provide feed structure to broilers from 14 d to market in cages and on litter. In these studies 25 or 50 per cent of the fine ground corn from a hammer mill (300 µm) was replaced with coarse rolled corn from a roller mill (1350 µm), and broilers had increased body weight and improved FCR.  Both studies also noted increased apparent ileal digestibility of energy and nitrogen probably due to enhanced gizzard development and greater digesta retention time. In a third study, Xu et al.(2015) provided coarse corn in mash and crumbled pellets to broilers in cages until 14 days of age. Effects of coarse corn on growth was not as consistent in young birds as in the first two papers. Overall, it was concluded that the coarse corn had reduced impact on gizzard and growth in crumbled diets as compared to mash diets; however, the crumbled diet produced more consistent feed intake and reduced selective feeding.

Providing feed structure prevents the gizzard from merely being a transit organ, and it has been shown that a functioning gizzard improves gut motility by stimulating endocrine cholecystokinin release which stimulates the
secretion of pancreatic enzymes and gastroduodenal refluxes (reviewed in Amerah et al., 2007). The slower passage rate of digesta results in more exposure of nutrients to digestive enzymes and improved digestibility of feed. This benefit of feed structure cannot be defined as a classical nutritional requirement; however, there is still a strong motivation for poultry to seek feed structure. Feathers and litter can provide some stimulation of the gizzard, and may be consumed by poultry as a substitute for highly processed crumbled pellets that are low in fiber. Therefore, it is likely that a functional gizzard is also involved in neuroendocrine signaling that can inhibit feather pecking and potentially induce satiety.

It has become apparent that feed structure is a requirement for poultry, and that feeding coarse grain particles within a pellet or crumb may fulfill this requirement. How much coarse grain and at what size is a more complex question, and may not have a simple answer. The average particle size (geometric mean diameter) of the complete feeds used in the 2015 Xu et al. papers ranged from 415 µm (0 per cent coarse corn) to 640 µm (50 per cent coarse corn). According to Amerah et al. (2007) there is a general consensus that optimum particle size for broiler diets should be between 600 and 900 µm. It may seem that Xu et al. just recreated the optimum particle size by mixing fine ground corn with coarse corn, but there was a greater particle size distribution with more coarse particles (>1 µm) in these research feeds than is typical with a single grinding method. This observation highlights the fact that interpretation of research literature is further complicated by differences in particle size distribution (geometric mean standard deviation). Replacing fine ground corn with different amounts of coarse ground corn is a useful strategy to research and elucidate the feed structure requirement of poultry as provided by coarse grain.

At feed mills it may also be possible to add feed structure by mixing fine and coarse ground corn in a pellet or crumb. The challenge for feed mills is to discover the correct particle size for fine and coarse ground corn and the correct mixture to produce the required particle size distribution. Hammer mills, typically used to grind grain, can mill different sized particles by adjusting screens and hammer speed. Roller mills can be used to make coarse ground corn with uniform size distribution. Finally, determining the required particle size distribution may depend on the desired outcome.  On a commercial scale it will be difficult to demonstrate growth gains in broilers that can be attributed to fulfilling an imprecisely defined requirement for feed structure. It may be easier to determine the effect of feed structure provided by coarse corn to control feather pecking or to induce satiety in layers and breeders.