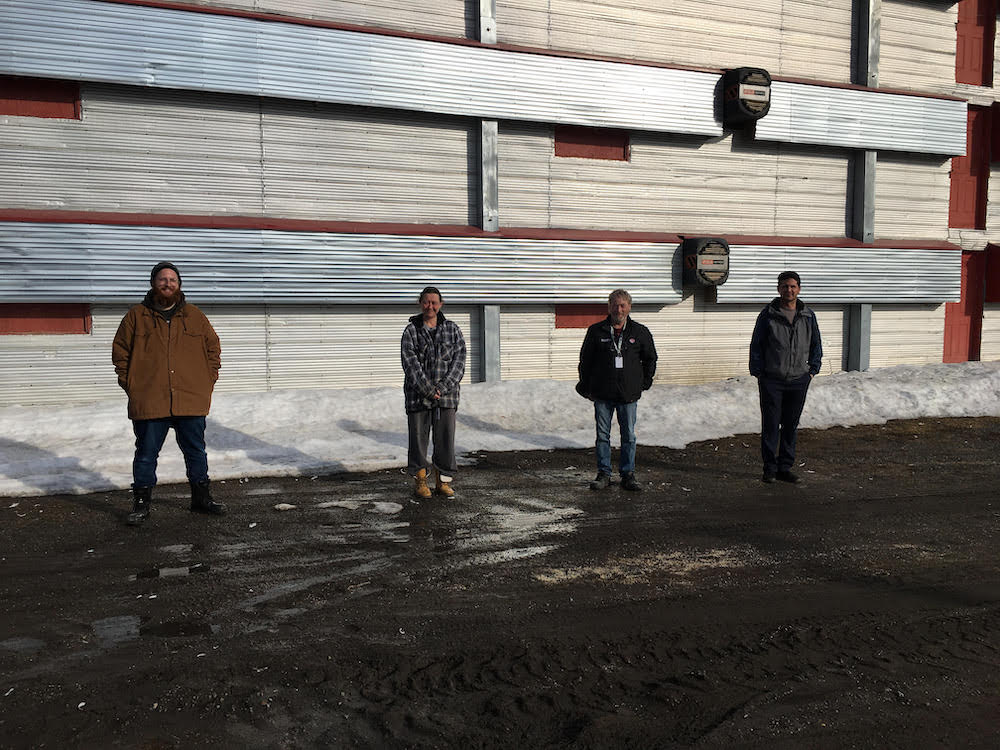 Poirier-Berard in Saint-Félix-de-Valois, Que., won for the best Cobb500 SF flock based on chicks per hen housed.

Cobb has awarded four facilities in Canada with its annual Flock Awards. Launched in 2004, the awards recognize the top-performing companies in the U.S., Canada, Mexico and Central America that are maximizing the potential of their flocks.

“We are extremely proud of the winners of this year’s North America Flock Awards who continue to show the potential in our products with excellent performance.”

Poirier-Berard in Saint-Félix-de-Valois, Que., won for the best Cobb500 SF flock based on chicks per hen housed. The team worked hard to make improvements to the lighting and feeder spaces in their houses, which showed in their results.

Sollio Agriculture – Avantis in Saint-Léonard, N.B., and Cox Atlantic Chick Hatchery in Maitland, N.S., are co-winners of the award for the flock with the highest number of total eggs per hen housed. The Sollio Agriculture – Avantis team’s willingness to learn paid off. Meanwhile, great teamwork by Ron and David Merks of Cox Atlantic Chick Hatchery made these results possible.

Cobb presented this year’s winners with plaques to commemorate their achievements. The Cobb technical team conducted its Flock Breeder Survey to determine the award recipients based on four key metrics: Egg production; hatchability; chicks per hen housed; and life of flock hen mortality.

“We will continue finding innovative ways to support all of our Canadian customers as they strive to achieve the best results possible,” says Benoit Lanthier, Cobb’s advisor tech service. “We look forward to seeing our customers continue to succeed with more productive, healthy flocks in 2021.”