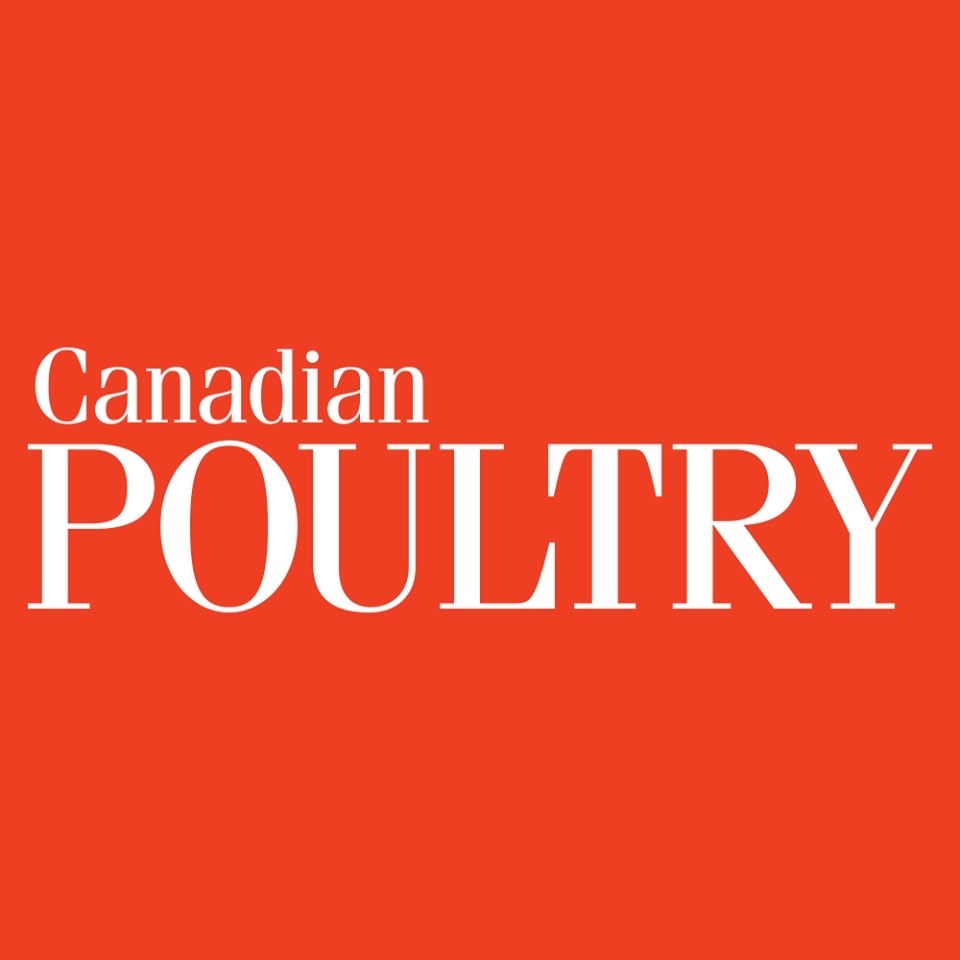 In my first week as Canadian Poultry magazine’s new editor, I had the privilege of learning the lay of the land at the London Poultry Show. One message was clear from the many conversations I had: while there are a few challenges, the poultry industry is remarkably stable and producers are thriving.

This stood in stark contrast to what I witnessed in my previous role. A bit about myself: I’m a career-long trade journalist. Born and raised in Toronto, I recently moved to London, Ont. Before joining Canadian Poultry, I spent several years covering pharmacy practice.

Pharmacists turned out to be much more capable and the profession much more politically charged than I’d expected. As I was settling in to the new job, angry druggists across Ontario were hitting the streets en masse to protest Premier Dalton McGuinty’s plan to cut hundreds of millions of dollars in annual funding from the profession.

Perhaps he mistakenly thought pharmacists, known for being quiet and mild-mannered, would just suck it up. Their passionate resistance proved futile, however, and the profession is still recovering from the cuts.

On the other hand, walking the aisles of the London Poultry Show, I sensed much more optimism. The industry’s success was reflected in the event’s turnout – the show apparently drew record numbers this year. “The key for us is the industry is in a growth area,” Poultry Industry Council executive director Keith Robbins explained.

Underlining that prosperity is supply management, I heard from people like Scott Graham, chair of Egg Farmers of Ontario. “We call it fair farm pricing because that’s what it does – it allows us to get a fair return from the marketplace for what we’re producing,” he said.

But just as I’m learning about the merits of the system, it’s come under attack from multiple fronts. For one, President Donald Trump, who’s looking to open up Canada’s poultry market, criticized the practice. Maxime Bernier, a front-runner to lead the Conservative Party of Canada, shared the president’s sentiment, saying he’d scrap supply management if elected because he believes it drives up prices for consumers.

Graham says this isn’t the first time the system has been targeted. And in the same vein as a pharmacist standing up to Queen’s Park, he insists farmers must protect something that’s allowed so many families to prosper. “We have to stand up and defend it.”

However things shake out, we’ll be sure to bring you industry-leading coverage. Which brings me to another topic. During week one, several readers also told me how important they feel this publication is for the industry. I’d love to hear from even more of you! Please email me at bruffell@annexweb.com to share your thoughts and ideas or just to say hi.

ANOTHER NEW FACE
There’s another new addition to the Canadian Poultry fold. Jennifer Paige recently joined us as associate editor. Before moving to Ontario and joining the team, she covered agricultural issues for a number of titles in Manitoba. In her new role, she’ll be contributing to the print magazine and also taking our digital presence to the next level. She’s already set us up on Facebook – be sure to like us!