More details on the federal government's new programs for egg and poultry producers. 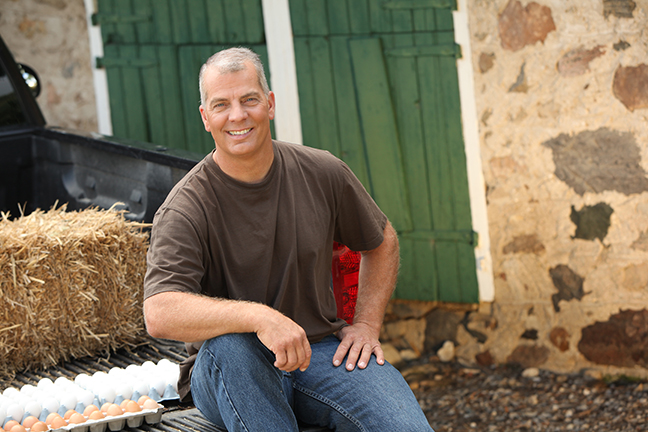 Help is on the way.

More than two years after the Comprehensive and Progressive Agreement for Trans-Pacific Partnership (CPTPP) came into force, the federal government has announced new programs to aid in mitigating the impacts of the deal on egg and poultry producers.

These programs, totalling more than $691 million over 10 years, respond directly to requests from producer associations and provide compensation for market impacts from the trade pact.

The Poultry and Egg On-Farm Investment Program will provide close to $630 million over 10 years to support poultry and egg farmers through on-farm investments. Producers will be entitled to an amount proportional to their quota holdings.

The federal government will contribute up to 70 per cent of the project cost, a ratio increasing to up to 85 per cent for young farmers to help ensure a strong future for Canada’s farms.

The intake of applications for this program will launch later this spring. Farmers will be able to apply directly on the AAFC website.

Funding will be distributed to the national industry organizations, who will submit a multi-year strategy to AAFC for approval. The intake for applications from these organizations launches April 13, 2021.

Roger Pelissero, chair of Egg Farmers of Canada, says he’s pleased with the programs the government announced, noting that they closely reflect what industry reps discussed with officials during working groups. “I will say they are really good. It’s a really broad scope of what is eligible and they’ve set it up in a way that isn’t first-come, first-serve. If I don’t have a plan on the radar for five years, my money sits there. No one else can access it.”

He also believes it was the right decision to focus on programs that aid long-term competitiveness rather than accepting a lump sum like the dairy industry did. That’s because, in terms of the egg industry, 45 per cent of producers are under the age of 40. “These young farmers aren’t looking to retire anytime soon and so they want to mitigate trade impacts by becoming more efficient.”

Egg and poultry sectors are still seeking compensation to combat the effects of the Canada-United States-Mexico Agreement (CUSMA), which granted additional market access to supply managed industries. Bibeau says the government is first focusing on support measures for the processing sector. After that, it plans on addressing compensation for CUSMA, which could look similar to the programs announced to help address CPTPP.

“We are ready to work with the government,” says Yves Ruel, CFC’s associate executive director.