From the Editor: Taking positives from a tough year

Industry leaders highlight good news takeaways from a year most would like to forget. 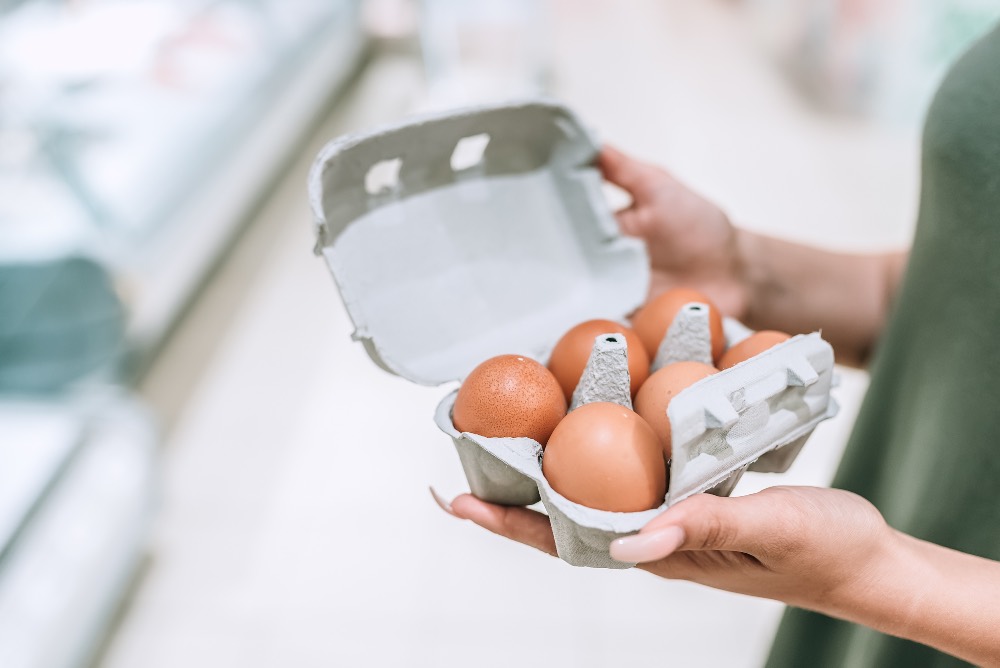 It’s been a year I think most people would like to forget. And yet, based on my 2020 in review interviews with representatives from different poultry sectors, there have been a few beacons of light for the industry in the midst of the pandemic.

All three organizations reported a significant hit to the foodservice side of their business due to pandemic restrictions, accompanied by a surge in retail sales that was still a far cry from making up the gap. “We were significantly affected by a decline in the foodservice side, which represents 40 per cent of our business,” says Lisa Bishop-Spencer, CFC’s director of brand and communications.

Still, she says the collaborative and orderly way the sector responded, aided by supply management, is a positive takeaway from the unfortunate situation. “We were able to show the flexibility we needed to adapt production so that we could still meet consumer demand but also the capacity of everybody in the value chain,” Bishop-Spencer says, adding that the board reduced its production for the May/June and July/August periods by about 12 per cent nationally.

The egg sector also saw a significant increase in demand at the retail level, aided in part by an uptick in home baking. The upsurge peaked at about 25 to 27 per cent. Those numbers eventually leveled out to about a four per cent increase for the year.

EFC CEO Tim Lambert hopes to sustain that trend even after the pandemic in order to reach the organization’s broader goal of making Canada a world leader in per capita egg consumption. Canadians consume around 250 eggs per person annually, Lambert says. In comparison, the world’s largest egg consuming countries – Mexico and Japan – consume around 350 eggs per person each year.

Lambert thinks by continuing the upwards trend in home consumption, Canada could eventually join the world leaders. “Ambitiously, we think we can get there,” he says, noting that the sector has a strong story to tell around the nutritional quality and flexibility of eggs.

On the turkey side, the sector was already in a tight marketplace. The pandemic, which hit right before Easter, an important time for the sector, made things that much more challenging. “We’ve seen a slight increase in retail but it never made up for the loss that we had in the full-service deli and foodservice industries,” TFC chair Darren Ference says.

As a result, in May the sector adjusted its market downward by seven per cent. That amounts to a decrease of about 10 million kilograms nationally and a loss of $23.3 million for producers’ farm gate. Still, there was some hopeful news.

Despite warnings against gatherings this past Thanksgiving, smaller turkeys and parts proved popular, which helped soften the pandemic’s blow. “So far without the final numbers, Thanksgiving was okay,” Ference says. “So, we’re hoping for the same now with our largest market at Christmas.”