From the Editor: The poultry outlook for 2021 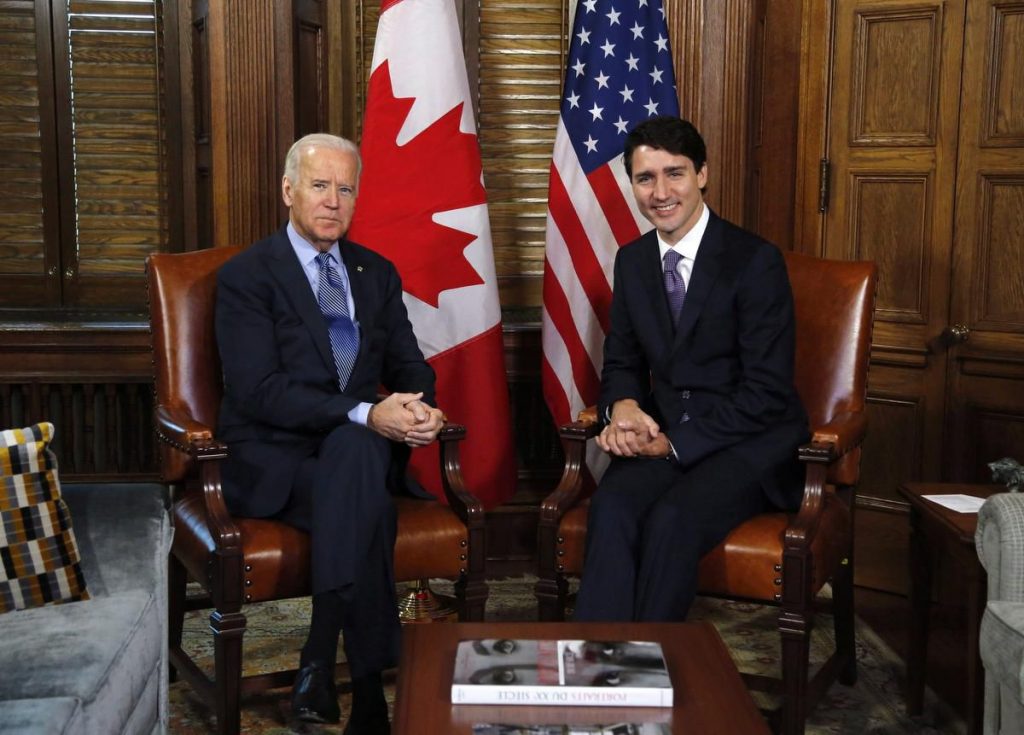 Happy New Year! Like many of you, I had a memorable – albeit, socially distanced – holidays. Sadly, it was my first Christmas apart from my parents. However, we took solace in the hope that we could return to our usual traditions next year thanks to the vaccines.

Indeed, there is light at the end of the tunnel thanks to the wonders of science. Still, the pandemic will continue to be the dominant factor for the poultry industry in the months ahead – whether it’s because of plant closures or reduced foodservice demand due to tightened public health restrictions.

When I spoke with industry leaders about the outlook for poultry in 2021, they acknowledged the challenges COVID-19 still presented. But they also highlighted other important issues for the industry going forward.

“COVID has been desperately challenging for everybody,” says Tim Lambert, CEO of Egg Farmers of Canada. “But I think we’re going to get through that – we still foresee driving towards our growth agenda over time.”

A major priority for each poultry sector this year revolves around trade. The leaders I spoke to said it’s imperative that they finally secure compensation from the government for market access concessions made in free trade deals, specifically, for the Comprehensive and Trans Pacific Partnership Agreement (CPTPP) and the Canada-U.S.-Mexico Agreement (CUSMA).

They got some good news in late November on the CPTPP front. That’s when the federal government announced $691 million for 10-year programs for Canada’s chicken, egg, broiler hatching egg and turkey farmers.

While poultry leaders welcomed the announcement, they stressed that it’s just the start. They now say that it’s important that the federal government, firstly, work closely with industry leaders on developing these programs. Secondly, they say they’re still seeking compensation for CUSMA, which wasn’t included in the November announcement.

“Farmers have waited a long time to see action on this file and we believe that this is a step in the right direction,” says Benoît Fontaine, chair of Chicken Farmers of Canada. “We look forward to continuing our work on the investment and market development programs for our sector.”

Darren Ference, chair of Turkey Farmers of Canada, says his industry has been bracing for when Chile ratifies the CPTPP agreement. That’s because the South American country is expected to take up the majority of the access granted to Canada’s turkey market under the deal. He says the government’s program funding will help the sector plan for that. “We’re looking at market investment to try and prepare farmers for when that access starts arriving,” Ference says.

One x-factor around trade is what direction the U.S. takes when president-elect Joe Biden takes office. His administration is widely expected to reengage with global agreements. Will the U.S. rejoin the CPTPP and then seek even more access to Canada’s poultry markets? “That’s absolutely a concern of ours that the Americans can essentially double-dip,” Lambert says, pointing out that the U.S. already obtained concessions under CUSMA. “They have their access. That should be enough.”

Ference adds, “That’s a political unknown. We’ve been discussing it with both the government and the opposition, saying that we cannot give any increased access again if the U.S. does rejoin CPTPP.”