Guts of Growth: The continued story of antibiotic resistance

Where Canada stands and what else can be done. 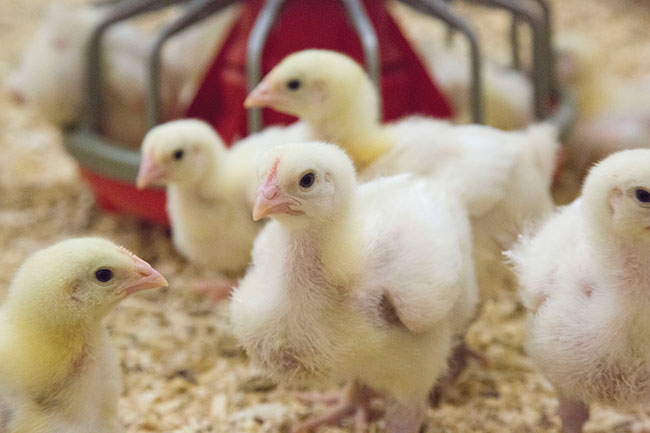 There are often country-specific trends to how antibiotic resistance in poultry production has been handled.

The poultry industry has been one of the more notable livestock sectors to take a strong stand toward managing antibiotic resistance. However, the degree of action is different depending on the country.

At the end of the day, the groups within poultry production that will have an active role to play in reducing antibiotic resistance, while ensuring the health and welfare of the flock, will be all of the stakeholders that are involved in producing the meat or eggs for the consumer. These groups would include the producers, veterinarians, nutritionists, feed representatives, processors, hatcheries and so on.

Where does Canada stand?
Many countries have observed antibiotic resistance in poultry production. However, there are often country-specific trends.

Poultry in the U.K., specifically broilers, are raised in a similar fashion to poultry in Canada with a clean-out between flocks and generally using fresh litter. The EU banned antibiotic growth promoters in 2006 (including bacitracin) and they further plan to reduce preventative antibiotic use by 2022. From 2006 onward, many U.K. producers still used antibiotics in their flocks for medicinal use.

In terms of antibiotic resistance tracking in the U.K., there is steady and slightly decreasing proportion of resistant Campylobacter and the percentage of susceptible E. coli strains are increasing while resistant strains are decreasing. Essentially, in terms of decreasing resistance, the program is working for some resistant bacteria in poultry production.

Based on a study Mindwalk Consulting Group completed for the U.S. broiler and turkey industries, bacitracin use in broilers based on bird live weight remained relatively steady from 2013 to 2017. At the same time, avilamycin and bambermycin use increased.

Conversely, based on broiler liveweight, antibiotics considered medically important to humans decreased from 2013 to 2017 in all classes. However, there was still room for improvement in turkey production in the macrolide and sulfonamide categories.

In terms of antibiotic resistance tracking, there was, generally, a decrease in the proportion of resistant E. coli from 2015 to 2017 for most medically important antibiotics in both broiler and turkey retail samples, whereas this trend was less consistent with retail Campylobacter samples. Though controversial, the program has shown an impact for some resistant bacteria in poultry production.

The Canadian poultry industry, like the U.S., has made a regulated and voluntary decision to phase out medically important antibiotics for production purposes starting in 2014 with category I and continuing in 2018 with category II antimicrobials. The Canadian turkey industry has moved further to eliminate the preventative use of category III antibiotics in 2020 and the Canadian broiler industry continues to reassess the timeframe for this move. 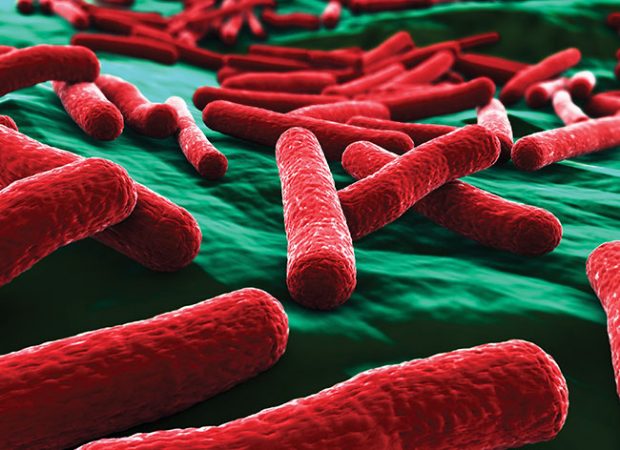 In countries that have acted, there has been a general decrease in the proportion of resistant E. coli for most medically important antibiotics. Photo credit: © fusebulb / Adobe Stock

The overall standardized antimicrobial use quantities in Canadian broilers decreased after category I antibiotics were removed in 2014 but increased starting in 2018 and continued to increase in 2019 with a trend towards water administration of antibiotics. This trend seems to follow a slow, but steady increase in disease diagnoses which may also relate to the removal of over the counter medication.

Interestingly, the trends in antimicrobial use look similar to the first-year changes noted when the U.K. transitioned in 2012. And so, depending on holistic management techniques, the Canadian poultry industry may be able to follow in the U.K.’s footsteps.

In terms of antibiotic resistance, there has generally been a decrease in the percentage of resistant E. coli isolates to specific and multiple antibiotics. Similar to the U.S., though controversial, the program has shown an impact for some resistant bacteria in poultry production.

What else can be done?
Easing the pressure of antibiotic use on bacteria is a major factor in reducing antibiotic resistance appearance and amplification. However, this change is not the only factor, as in some cases resistance can be persistent and require an increase in bacterial diversity to out compete it.

Getting to this point of bacterial diversity requires a combination approach that includes many factors such as feed and water management, management on the farm, communication and an additive program. This additive program may include different products such as probiotics, prebiotics, mannan rich fractions, enzymes, plant extracts, fatty acids and so on.

When considering an additive program, it is important to think not only what can be done from the intestinal integrity perspective but also from a bacterial diversity perspective.