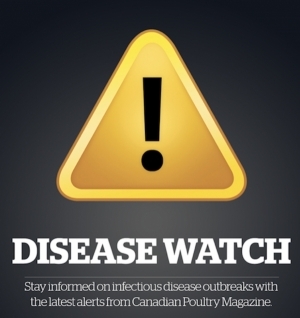 DETAILS: Chicken producers in Manitoba are concerned about a disease outbreak at a backyard chicken farm. In late May, or early June, a case of Infectious Laryngotracheitis (ILT) was detected on farm south of Steinbach, in southeastern Manitoba. The ILT outbreak is at a small farm with “dozens” of birds, according to Manitoba Chicken Producers. This case is particularly worrisome because of the location. Southeastern Manitoba is a crucial production region for laying hens and broiler chickens.