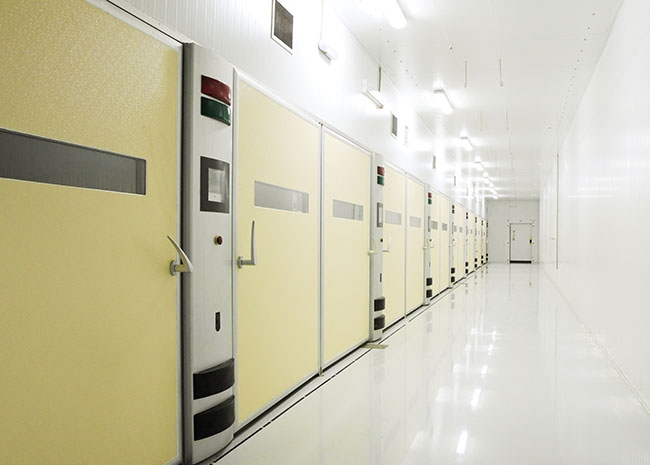 Results from a recent study show that as genetic selection continues, it may become more necessary to target hatcher management based on the age of the breeder birds

Incubation temperatures for egg embryos may need to be adjusted depending on the age of the broiler breeder flock and the strain of bird.  A study completed by Prof. Doug Korver at the University of Alberta shows that embryos from older flocks produce more of their own heat and if they overheat, embryonic metabolism actually slows down, which can affect early chick quality.

“The metabolism of broiler chickens has changed substantially as they’ve been selected for growth rate and breast meat yield, but incubation time has not,” explains Korver. “Modern embryos tend to produce more heat, and as breeder birds get older, they lay bigger eggs with the potential to produce more heat.”

“Because the smaller embryos from younger breeder flocks produce less heat, they may need additional warmth in the incubator, whereas embryos from older flocks may need to be pulled from the hatcher sooner,” explains Korver.

The optimum incubator temperature was found to be 37C; at higher temperatures, the Ross 708 embryos reduced their metabolism to try to avoid overheating, although this wasn’t the case with the Ross 308 strain.

The study results show that as genetic selection continues, it may become more necessary to target hatcher management based on the age of the breeder birds.

Currently, however, most of the industry uses multi-stage hatchers with embryos from different ages of breeder birds and from different bird strains all going through together, which can make it challenging to tailor incubation conditions for a specific group of eggs.

“As the industry moves to single stage hatchers, it will become more feasible to target incubation to different batches of eggs,” says Korver.