Despite what we know about keel bone damage, much more research is needed before industry would be able to take firm action to deal with the problem of keel bone damage. 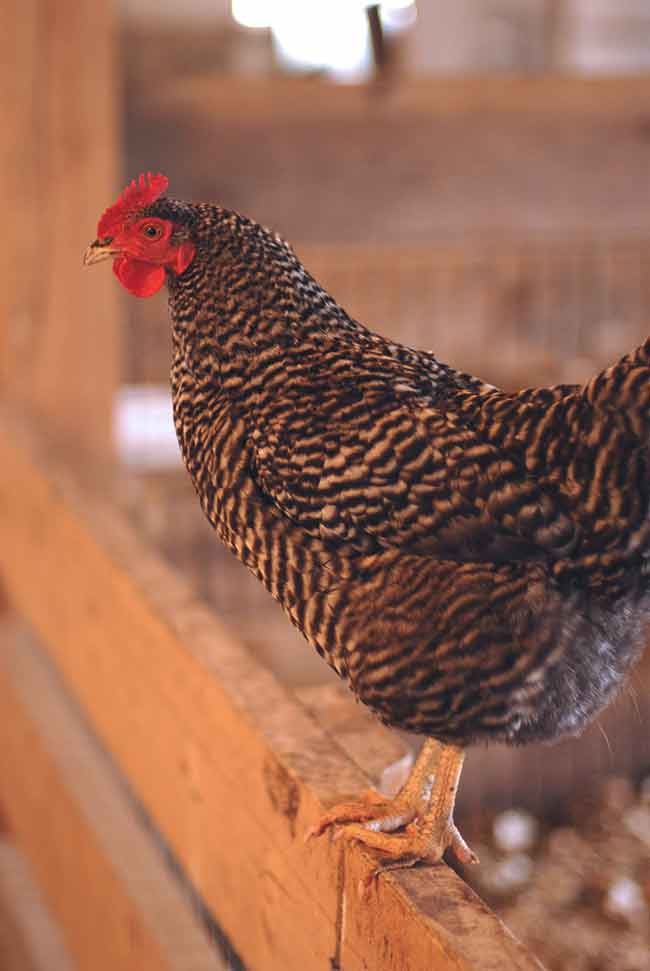 Despite what we know about keel bone damage, much more research is needed before industry would be able to take firm action to deal with this problem. Photo: Fotolia

I was attracted to a review article on this topic in the September 2015 issue of the World’s Poultry Science Journal (Harlander-Matauschek et al, vol.71, pp 461-472).  It is the outcome of an International Keel Bone Workshop held in Switzerland in 2014. For local interest, I also reviewed the paper of Petrik et al in Poultry Science, vol.94, pp579-585.

Unusually for a review paper, this one is primarily targeted at what is not known, and mainly consists of 9 recommendations for further study.

Most scientists in the field, and also experienced managers of layers, intuitively know that the keels of laying hens are susceptible to damage during the laying cycle.  This was first brought to light several years ago when scientists in England examined carcases of spent hens following slaughter, and found a high incidence of keel damage and breakage.  The degree to which this causes pain or distress during the life of the birds is not known.

In live birds, damage to the keel can only be determined by palpation, and there is no recognized standard method, or protocol for evaluating or reporting the results.  There is also the distinction between actual fracture of the keel, and various levels of distortion or deformity.  Fractures usually result in a callus around the fracture site that can be detected on handling the bird.  So the first recommendation in the review paper is to develop a uniform method of evaluating keel bone damage so that future results will be comparable.  Petrik et al studied only keel fractures.

The second recommendation was to investigate the kind of event or bird activity that results in keel damage.  In non-cage systems, collisions with other birds and with furniture and equipment are thought to be some of the factors.  However, even in conventional cages, keel damage occurs, but the reasons are not known.

Another unknown is whether initial deviation or distortion of the keel, from whatever cause, may result in keel fracture.

Do birds reared in different environments have different potential for keel bone damage in adult life?  This is yet another unanswered question.  Growing birds in an environment where wing flapping is encouraged is thought to improve locomotor skills and thus may avoid some of the (also largely unknown) challenges that result in keel damage.

In non-cage laying systems, individual birds as well as groups may display escape reactions to events that result in panic or fright. This can result in keel bone damage.  These events may result from management activities and are thus susceptible to variation and potential improvement, but they must first be identified and studied.

As with any, even imprecisely measured, characteristic, there is always the question of a genetic influence.  Interestingly, these 21st century scientists managed to find a study reported in 1955 showing that the tendency to develop keel deformity could be altered by genetic selection. Whether the methods used in this selection experiment would be relevant to contemporary keel damage observations would need to be confirmed.

If genetics is involved, can nutrition also play a part in affecting keel bone damage?  The answer to this question is, of course, related to how nutrition influences bone development and maintenance.  And this in turn may be related to the interactions involved in egg shell deposition and bone integrity.  The likelihood of direct involvement of calcium balance as it affects shell deposition and keel bone integrity is probably low.  This is because the calcium flow from bones to the egg shell gland is from the long bones and not the keel.

There are large differences in keel fracture incidence between housing systems and even within similar systems.  Perches, although considered desirable from a welfare standpoint, seem to result in elevated keel damage and fracture.  But different materials used for perches result in widely variable keel damage.  Round metal perches seem to be inferior to other designs.  Petrik et al’s work in Ontario compared keel fractures in conventional cages with single tiered floor housing and found almost double the incidence in the floor systems.

The final recommendation from the Harlander-Matauschek paper in to investigate and quantify keel bone damage and production losses.  A new report (as yet unpublished) shows that birds with keel fractures laid eggs with reduced shell breaking strength.  This would represent a serious challenge if confirmed.  The fact that most of the keel fractures appear to occur during the period of peak egg production would suggest that the nutrient status of the affected birds is inadequate to support both maximum egg production and bone maintenance.  The inadequacy must be minimal though, since many flocks continue to lay at or near peak level for many months and if keel damage is compromising productivity, its effect must be very small.

In reading this research, one can sense the authors’ frustration at the lack of clear information. Obviously, much more research is needed before industry would be able to take firm action to deal with this problem.