Market Intelligence Forum: Policy of Proposition and Not Opposition 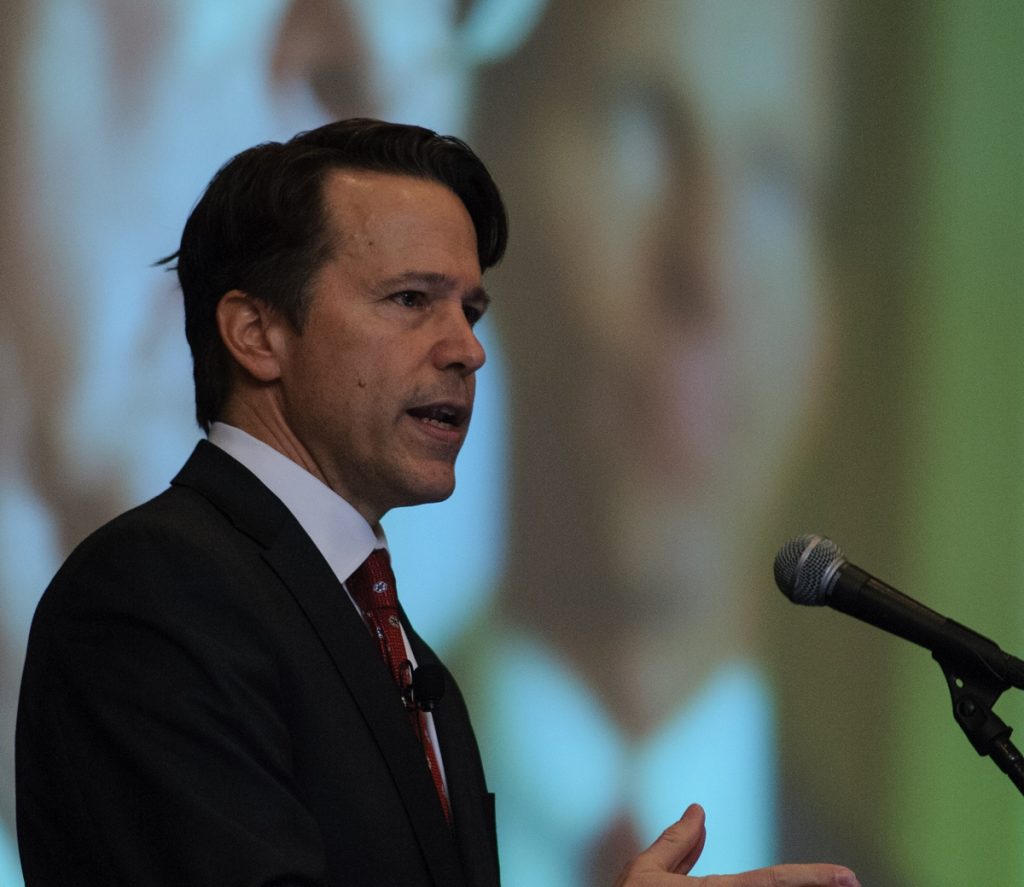 February 12, 2016 – “There is a new House Speaker who has new priorities for 2016, and the House is going to be very active in 2016, hopefully with a policy of proposition and not a policy of opposition,” said Christian Richter, The Policy Group, during his presentation at the Market Intelligence Forum held during the 2016 International Production & Processing Expo in Atlanta, Ga. Richter provided a “Washington Review” in which he gave an update on immigration reform, the Trans-Pacific Partnership debate, Occupational Safety and Health Administration (OSHA) penalties and the Environmental Protection Agency’s focus for 2016.

Related to OSHA penalties, Richter discussed the progress of the poultry processing industry regarding workplace safety, noting that poultry injuries and illnesses have declined dramatically since 1994 in the workplace. However, he cautioned that OSHA will increase penalties by 82 percent in 2016 for those who incur violations.

In his presentation on “Performance Trends for the Poultry and Egg Industry,” Mike Donohue, Agri Stats, observed that since 2012 there has been a dip in broiler production. However, there has been significant performance in breeders, a higher percentage in hatchability and a steady improvement in livability.

“We’ve seen a slight decrease in broiler production, which may come from antibiotic-free production. Due to consumer trends and retail customers requesting birds free of antibiotics, the industry is using fewer tools and not gaining feed conversion. Broiler feed conversion in 1988 was 2.05, and in 2014 it has dropped down to 1.87,” commented Donohue.

Dr. Paul Aho, Poultry Perspectives, gave an overview of “Domestic and Global Drivers for 2016.” Aho mentioned that grain prices have dropped and will “remain down for a while because we have increased production of corn and soybeans in the U.S. and in other countries like Brazil, Argentina and Paraguay.”  The forecast is that low prices should last for a few years, since ethanol production has leveled off.

Aho also provided a forecast on the world economy, remarking that it continues to be weak. “We need to watch China’s economy carefully, because everything points to a possible recession. If a recession strikes China, there will be a world recession and in the U.S. for certain.”