The Golden Arches has made becoming a 'credible chicken player' one of its top priorities, according to internal McDonald's documents. 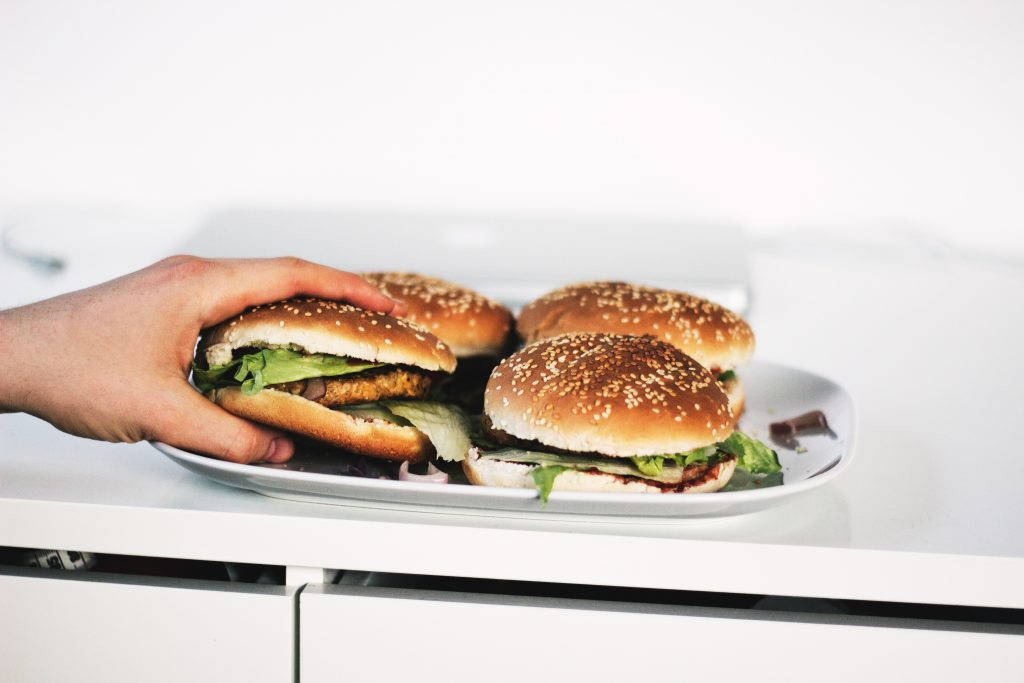 Photo by Tom Sodoge on Unsplash

The idea now is to build on that push and establish McDonald’s as a top-tier chicken restaurant — rather than just a burger joint.

Decades after adding chicken sandwiches to its menu, the Golden Arches has made becoming a “credible chicken player” one of its top priorities, according to internal McDonald’s documents reviewed by Bloomberg News.

McDonald’s has already taken steps to elevate its poultry, which was long seen as a serviceable if uninspiring part of the menu. It’s vowed to stop serving chicken with antibiotics and removed artificial preservatives from nuggets. The chain also rolled out Southern-style sandwiches and tenders, which are coated in a crispy buttermilk breading similar to Chick-fil-A. For the full story, click here.