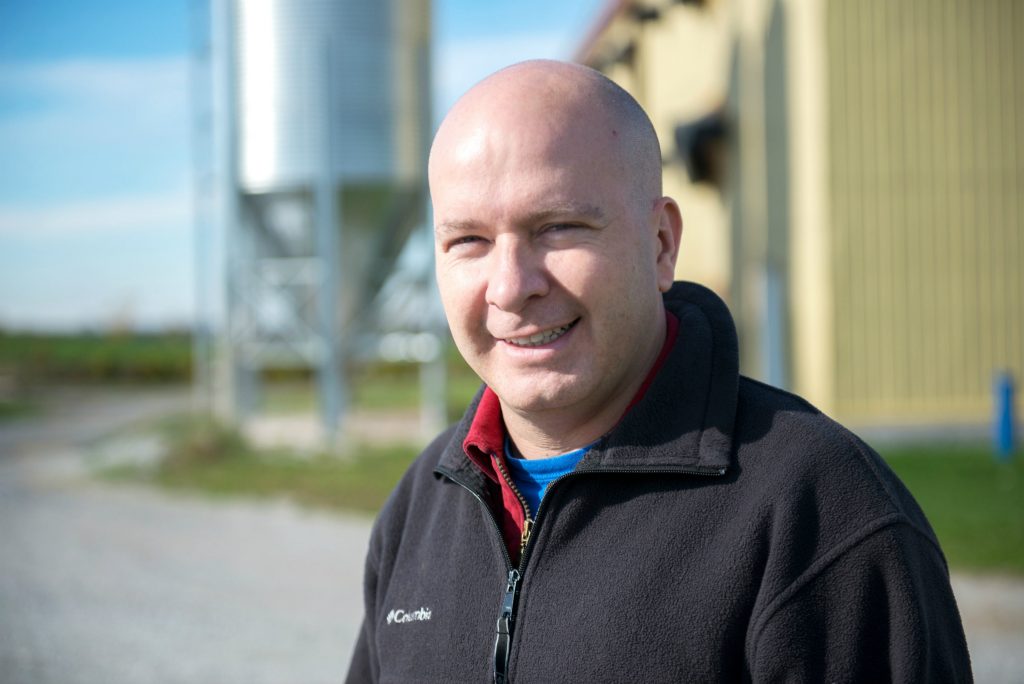 Benoît Fontaine from Stanbridge Station, Que., is the latest chair of Chicken Farmers of Canada.

Fontaine most recently served as the 1st vice-chair of the CFC executive committee. He initially joined the board of directors in 2013 as an alternate, and became Quebec’s director in 2014. Fontaine farms in the Lac Champlain area and raises chicken and turkeys.

A 2nd generation chicken farmer, Fontaine has been heavily involved in the Union des producteurs agricoles since 1999. Fontaine has also served on both CFC’s policy and production committees.

The leadership turnover followed the resignation of Dave Janzen, who has stepped down from his CFC duties for personal reasons. Janzen represented British Columbia on the board of directors as an alternate in 2006 and served as the B.C. director from 2008. He joined the executive committee in 2010 and became chair in 2012.

In a news release, CFC thanked Janzen for his many years of dedication, leadership and service.

At the same time, the CFC board also welcomed Derek Janzen to its executive committee as 1st vice chair.

With an eye to the future, Chicken Farmers of Canada says it will work with all its partners to ensuring clear, common goals for the future, and set a solid path and purpose for all stakeholders.