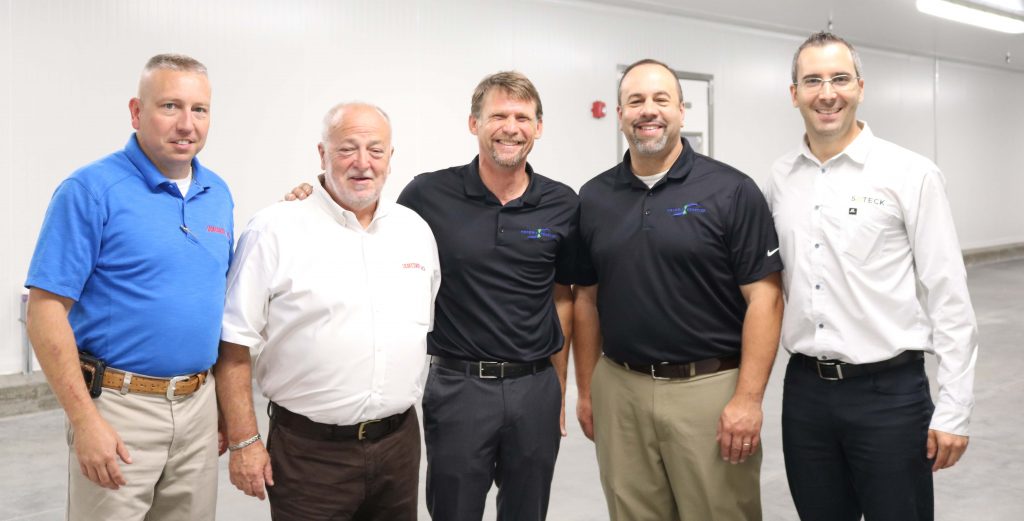 The company chose the site for its prime location, which will allow a chick to be delivered anywhere in the U.S. within 24 hours of hatching.

“It is a fantastic state-of-the-art facility for this hatchery,” said Ricketts, who toured the facility with Nebraska Department of Agriculture Director Greg Ibach.
“This is a showcase for the company” added Antoon van den Berg, chief executive officer of Hendrix Genetics.

Jamesway, a Canadian company based in Cambridge, Ont., attended the grand opening as supplier of the incubation, hatching and ventilation.

The Platinum 2.0, with its removable ECU, allows the entire machine to be fully disinfected in minutes, making it the most biosecure machine on the market. Jamesway also supplied the HVAC systems.

The facility is installing 30 P120 incubators and 18 P40 hatchers.
Print this page