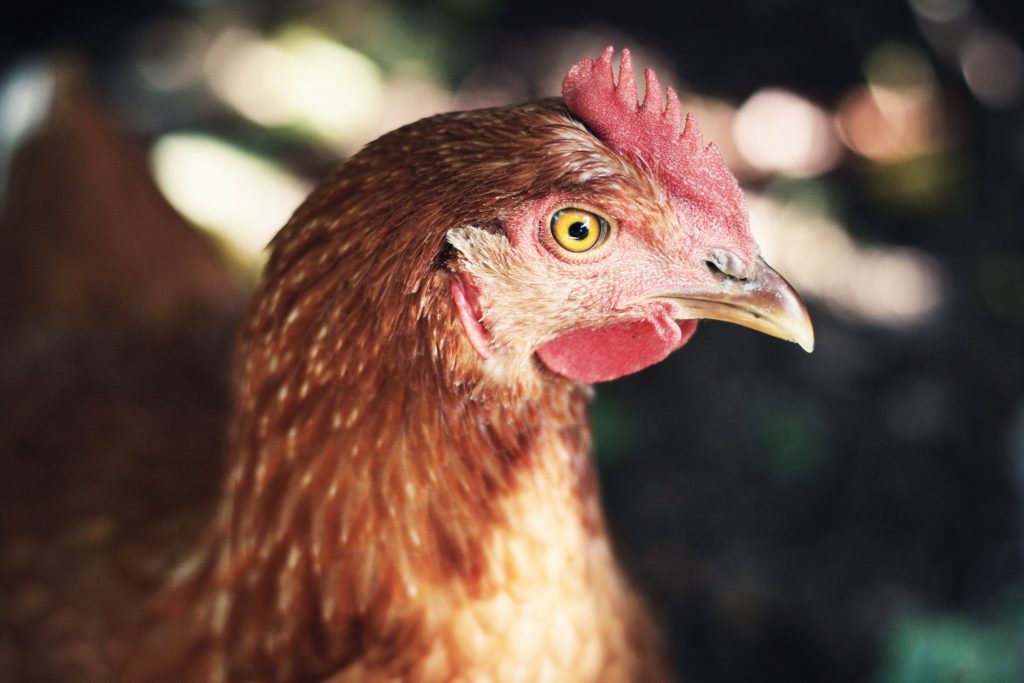 A highly contagious strain of bird flu (H5N6) has been reported at chicken farms near Seoul. In a recent statement, the South Korean Ministry of Agriculture, Food and Rural Affairs said it confirmed a “highly pathogenic strain of H5N6 avian influenza” on a chicken farm in Pyeongtaek in Gyeonggi Province.

According to the ministry, there have been 16 cases of avian influenza confirmed on poultry farms and 10 in wild birds.

Fears of the virus spreading in the week just before the Winter Olympic Games begin have prompted the government to quarantine farms where the virus is present and led to further plans to inspect nearby farms. For the full story, CLICK HERE.