Considering nutrient needs a must. 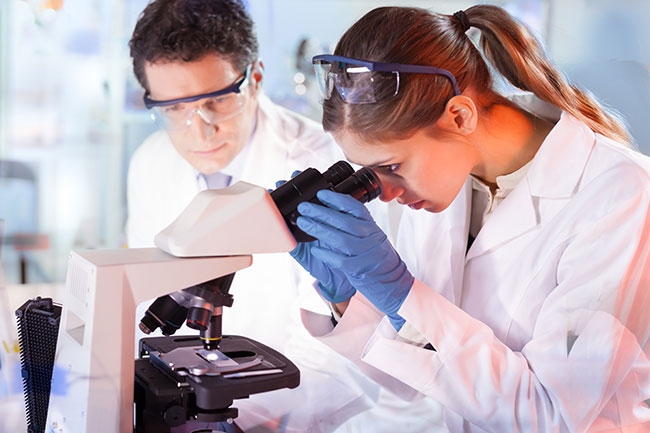 Research has yet to establish which combination of alternative growth promoters works best. Local management and environmental factors can easily influence the effectiveness of AGP combinations. Photo: Fotolia

In a natural environment, microbes compete with each other for survival. They not only produce antibiotics to kill other bacteria, but also genetically mutate to protect themselves from the antibiotics produced by other bacteria. That means the presence of an antibacterial resistance (AMR) gene in microbes is ancient and is not a new development. Surely, though, through inappropriate use of antibiotics in animal production and in human medicine, we have disturbed the balance in the microbiological environment and have triggered the AMR gene in various bacteria. Superbugs – microbes with potent AMR activity – have emerged and put human health at risk.

Recently, many global food and restaurant chains have opted to use animal products raised without antibiotics (RWA).

Why are antibiotics needed for poultry?
In intensive poultry farming, the birds undergo tremendous amounts of stress. The stress results in elevated blood levels of the hormone cortisol, which subsequently supresses the bird’s feed intake and growth. Stress also compromises a bird’s immune system, making it susceptible to infectious diseases. The triggered immunological processes utilize nutrients like energy and protein to fight the infection. When a bird is under stress and reducing its feed intake, these nutrients are not sufficiently available to the bird, resulting in reduced performance.

Several feed supplements, known as alternative growth promoters (AGP), have been incorporated to replace antibiotics. Some of these are outlined below.

Research has yet to establish which combination of AGPs works best. Local management and environmental factors can easily influence the effectiveness of AGP combinations.

Chick quality and management
In addition to optimizing nutrition, chick or poultry quality at the genetic and hatchery levels is also critically important.

The management practices at the producer level must provide ideal barn conditions in terms of hygiene, water and air quality, etc. Water acidification can be applied to lower the pH of the water to control pathogens. Bird stocking density can be lowered to reduce stress. Farm biosecurity should be tight and frequent barn visits are required to detect any early health challenges.

In a nutshell, poultry production without antibiotics requires a multi-dimensional approach. For RWA production, chick quality, nutrition, and management are the critical areas to be considered for improvement.