Perspectives: Consumers want to know far beyond the nutritional label 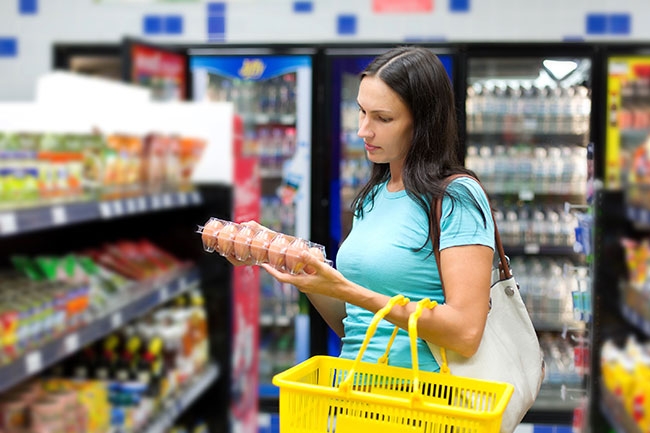 After analyzing food strategies of major retailers for more than 40 years, Scott now consults and speaks on how to respond to consumer food trends. He believes the time for producers to push back on sustainability, traceability and animal welfare is over.

“Producers have to find ways to meet consumer expectations. Social licence is one component you need to be aware of,” Scott explained while presenting at the Alberta Chicken Producers’ annual meeting held this spring. The grocery expert spoke on current food retailer strategies and what implications they may have for primary producers.

Put simply, retailers have only one basic strategy: to respond to consumer demands. And, what the consumer wants, the consumer gets.

“It’s not retailers who want sustainability and traceability, it is the consumers,” Scott said. “If you’re running against consumers’ demands and expectations, you won’t sell any product.”

Sobeys, one of Eastern Canada’s major food retailers, experienced the recourse of consumer demand after purchasing the Safeway chain in Western Canada.

“They tried to integrate Safeway with the Sobeys style,” Scott said. “They didn’t realize how much consumers missed the quality of the Safeway produce and how ingrained private labels were with Safeway shoppers. They learned how quickly consumers make judgments.”

Scott says discount marketers, such as Real Canadian Superstore, Costco and Walmart, now command 50 per cent of the retail food business. As a result, traditional retailers like Safeway, who can’t compete on the price of generic boxed and canned goods, are forced to focus more on providing quality fresh meats, produce and baking.

“Canadian consumers won’t spend more than nine per cent of their income on food. Baby boomers have less influence than they used to, are eating smaller portions and buying healthier foods. Meanwhile, millennials are spending $5 on a coffee at Starbucks but just 50 cents on a package of Kraft dinner,” Scott said.

According to the grocery expert, technology is creating the biggest change in food retailing. Not so much technology within the supermarket, but the technology that is now available to consumers themselves.

Anyone with a smartphone can now access more information about their food than most retailers are able to provide.

“Retailers have over 30,000 products in their store and they can’t be expected to know everything about each of their products. They expect producers to provide that information in a way that’s easily accessible to consumers. Retailers want producers to be able to explain exactly their practices,” he said, noting that consumers crave transparency.

To that end, he compliments the Alberta Chicken Producers’ website, calling it one of the best he’s seen at imparting information about chicken production to consumers.