February 15, 2018
By The Center for food integrity

February 15, 2018By The Center for food integrity 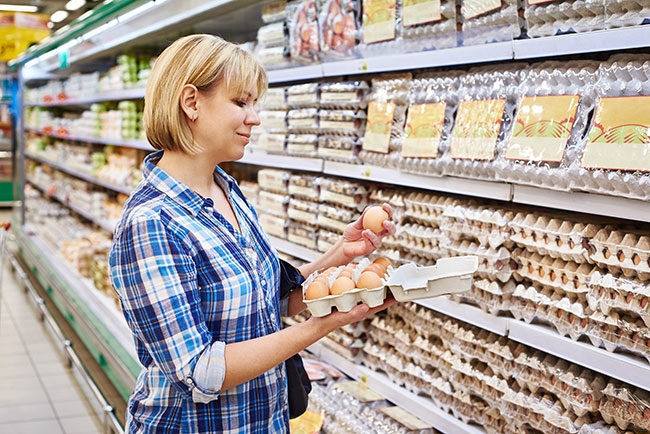 What’s on consumer’s minds? Each year, the Center for Food Integrity (CFI) conducts trust research to take a deeper dive into what’s important to today’s consumer. It gives us crucial insights into how to continue to earn trust in food and agriculture on issues that matter most.

As we celebrate our 10-year anniversary, we bring you the top 10 findings on consumer attitudes from the latest research.

We see consumer confidence growing in some areas and uncertainty in others. Regardless, there’s always work to do when it comes to earning trust in how food is produced, who’s producing it and how it impacts health and our environment. The key is an ongoing commitment to engage with authentic transparency – connecting with consumers on the values we all share for safe, wholesome food, and the highest standards of care for animals, our communities and the planet.

To learn more, visit www.foodintegrity.org to download the latest research, Inside the Minds of Influencers: The Truth About Trust.