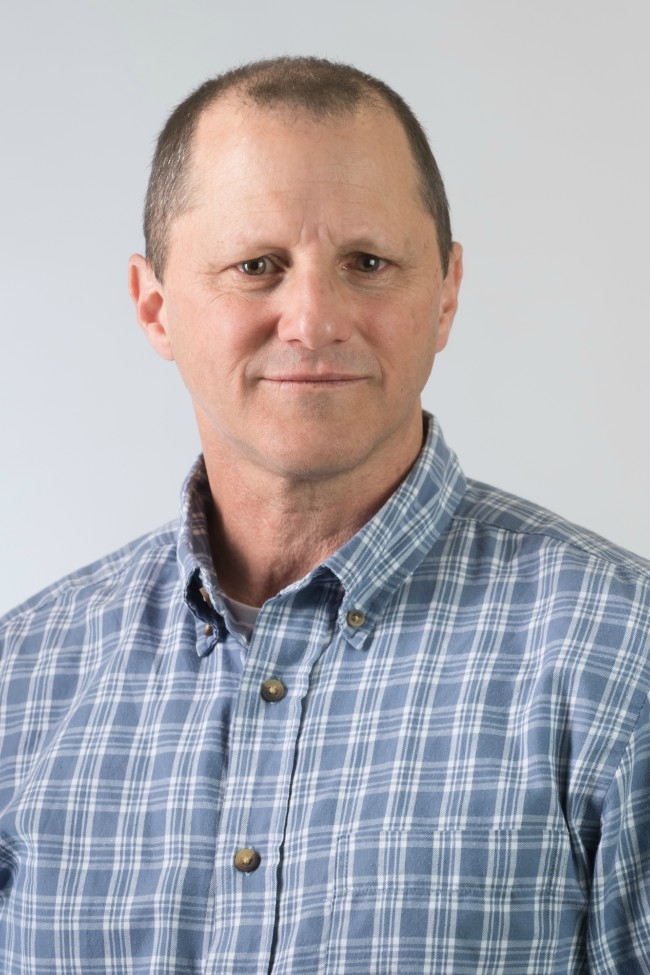 Prof. Amit Gross, chair of the Department of Environmental Hydrology and Microbiology at BGU’s Zuckerberg Institute

November 20, 2017, Sede Boqer, Israel – A new study shows that poultry excrement may have a future as a fuel for heat and electricity.

Treated excrement from turkeys, chickens and other poultry, when converted to combustible solid biomass fuel, could replace approximately 10 per cent of coal used in electricity generation, reducing greenhouse gases and providing an alternative energy source, according to a new study by Ben-Gurion University of the Negev (BGU) researchers.

Advertisment
According to the researchers, “Environmentally safe disposal of poultry excrement has become a significant problem. Converting poultry waste to solid fuel, a less resource-intensive, renewable energy source is an environmentally superior alternative that also reduces reliance on fossil fuels.”

According to the study in Elsevier’s Applied Energy, researchers at the Zuckerberg Institute for Water Research at BGU evaluated two biofuel types to determine which is the more efficient poultry waste solid fuel.

They compared the production, combustion and gas emissions of biochar, which is produced by slow heating of the biomass at a temperature of 450°C (842°F) in an oxygen-free furnace with hydrochar.

Hydrochar is produced by heating wet biomass to a much lower temperature of up to 250°C under pressure using a process called hydrothermal carbonization (HTC). HTC mimics natural coal formation within several hours.

“Poultry waste hydrochar generates heat at high temperatures and combusts in a similar manner to coal, an important factor in replacing it as renewable energy source.”

For the first time, the researchers also showed that higher HTC production temperatures resulted in a significant reduction in emissions of methane (CH4) and ammonia (NH3) and an increase of carbon dioxide and carbon monoxide.

“This investigation helped in bridging the gap between hydrochar being considered as a potential energy source toward the development of an alternative renewable fuel,” Gross explains.

“Our findings could help significantly reduce greenhouse gas emissions associated with electricity generation and agricultural wastes. Field-scale experiments with HTC reactor should be conducted to confirm the assessments from this laboratory-scale study.”