May 9, 2019
By Canadian Poultry magazine

May 9, 2019By Canadian Poultry magazine 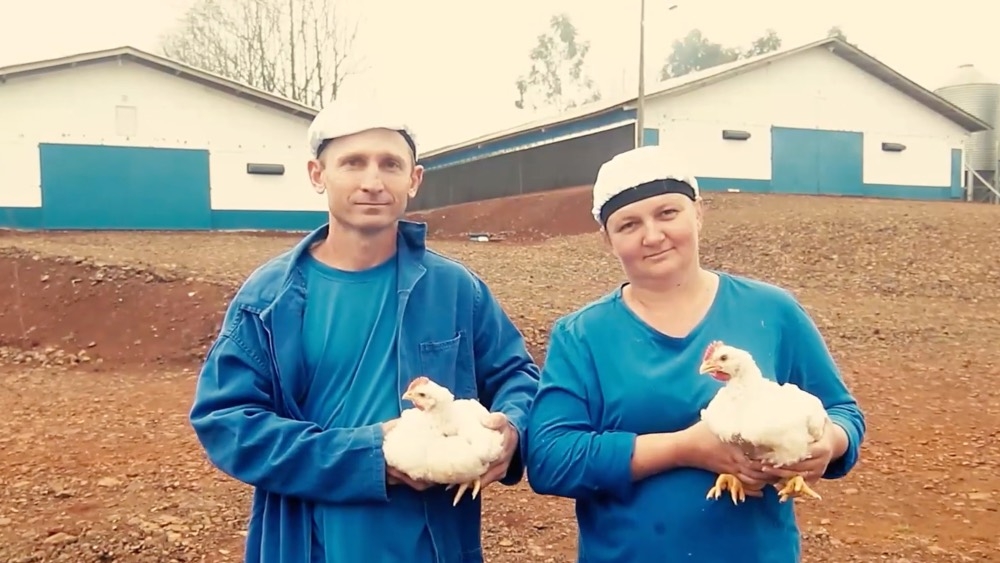 As poultry becomes the world’s most-consumed meat protein in 2019, the International Poultry Council (IPC) is calling on producers worldwide to use World Poultry Day to engage consumers and critics about poultry’s role in food security and sustainability.

World Poultry Day is on May 10, and the IPC invites producers in every country to join in the celebration in the year in which total worldwide poultry consumption will top that of all the meat proteins.

The celebration comes at a time when there is a heightened worldwide awareness of food insecurity. Total worldwide poultry production will exceed that of pork in 2019 due to production losses from African swine fever in hogs and pigs in China and elsewhere. With 2.2 billion more mouths to feed by 2050, experts estimate food production must grow by 70 percent. Poultry has demonstrated the ability to meet demand efficiently and sustainably.

World Poultry Day was first celebrated in 2012 in the IPC member country of Hungary, where it continues as an annual event. Member-country Colombia’s first-time celebration in 2019 includes a nationwide media campaign that recruits producer donations of poultry to food banks for distribution to vulnerable families. Brazil and India have plans to hold celebrations in future years.

“World Poultry Day will dawn on May 10 with industry members working by the hundreds of thousands all over the world to produce and deliver to consumers the most nutritious, healthful and sustainable of all the meat proteins,” said Canada’s Robin Horel, president of the International Poultry Council. “We are inviting poultry producers in every country to join IPC in celebrating World Poultry Day and challenging them to use the opportunity to proactively engage in the debate about food security and sustainability.”

In conjunction with World Poultry Day, the IPC has released a video, “A world without hunger.” The video drives home the message that poultry promotes food security and provides healthy nutrition while being sustainable.

“Consumers and influencers are hungry to learn more about where their food comes from but unfortunately they are frequently getting answers from activist organizations rather than farmers and industry experts,” explained Brazil’s Ricardo Santin, IPC’s vice president. “The video conveys poultry’s role in sustainably feeding the world’s growing population in a very relatable way.”

The video is just one part of IPC’s efforts to engage consumers and influencers with messaging about poultry’s role in safely, affordably and sustainably feeding the world’s growing population. IPC, for example, is developing messaging about poultry’s very efficient feed conversion, small carbon footprint and other traits that align with the United Nation’s Sustainability Development Goals (SDGs).

Beginning in 2020, the IPC plans to recognize the best World Poultry Day campaigns from around the world.