Time and again, the industry has voluntarily made changes to improve animal welfare. 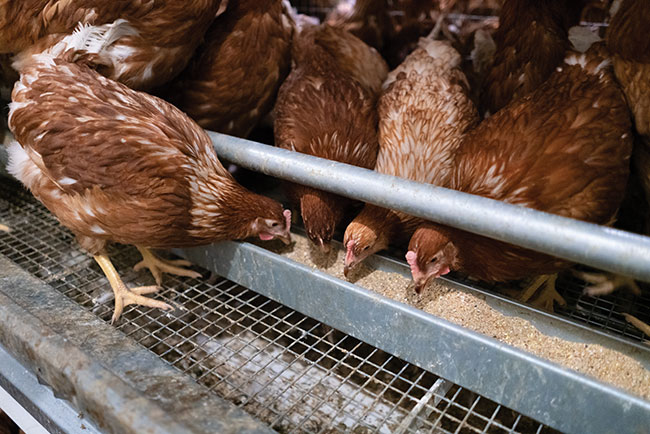 Poultry production has long been an important industry in Canada. And it’s always evolving. Just look at the courses offered at the agricultural colleges across the country.

In the 1970s, students applied to animal science courses, with emphasis on productivity and efficiency. In the 1990s, animal husbandry became the course description, with lessons devoting more attention to the birds’ environment, nutrition and care.

Since the turn of the century, poultry education has centered on veterinary medicine and animal welfare.

Everyone who works with poultry knows that course descriptions illustrate the changing attitudes of the general public towards animal production and the relative importance of all the aspects of raising poultry.

Everyone who works with poultry also knows that our industry is constantly changing. That said, the rate of change in the past several years has been unprecedented and directed by pressures from outside our industry.

All industries evolve, but the changes that have been adopted in the past decade have been revolutionary and fundamental. For various reasons, the public has become more interested in food production, while simultaneously being more distanced from agriculture and ignorant of realities on the farm.

Consumers have put pressure on all agricultural industries to align more closely to the values that are based primarily on interactions with pets, since that is the only first-hand animal experience most people have. They expressed concerns regarding animal housing, transportation, handling and food quality.

Broiler industry
Broiler production had been very consistent and predictable for decades. But recently, public pressure for antibiotic reduction, organic production and slower growth have changed the landscape significantly.

The amount of chicken and turkey meat that is sold under antibiotic free, no antibiotics ever, free-from and raised without antibiotics schemes have exploded. In fact, almost 50 per cent of production fills this market.

Farmers have also gone against the industry norm of producing birds in the most efficient manner possible by producing slow growing birds. 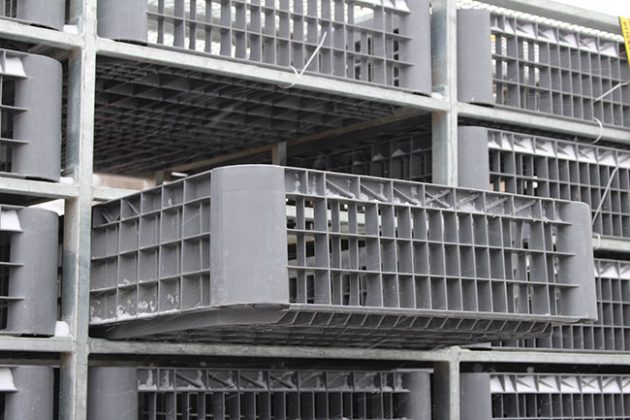 Egg industry
The main concerns facing egg farmers centered around housing. Much more emphasis on animal freedom and ability to perform natural behaviours meant that conventional cages would no longer be an acceptable housing method.

In 2017, the Egg Farmers of Canada voluntarily adopted the Code of Practice Care and Handling of Pullets and Laying Hens. This meant committing to phasing out conventional cages.

As a result, 95 per cent of barns across Canada must be rebuilt or retooled so that all laying hens are housed in furnished cages or non-cage systems. This rebuild of requires a multi-billion-dollar investment by the egg producers, with no commitment for higher prices or consumption.

Egg boards have also invested in improving euthanasia programs and end-of-lay management of flocks. Programs adopting more humane methods of depopulation, including in-barn gassing with CO2, have been developed and expanded in many jurisdictions. What’s more, experts have developed standards and education for humane euthanasia across the country.

Slaughter plants
Many of the major poultry slaughter plants have made commitments to switch to CO2 stunning. This anesthetizes the birds in the crates they arrive in, thereby stopping the need to catch and hang conscious birds on the line. This improves welfare by reducing fear and stress on the birds, but does little to improve carcass quality, and with no assurance of increased value to the meat produced.

The investments by these plants is in the millions of dollars and requires a complete rebuild of the receiving area.

Transportation
Transportation of livestock in Canada is some of the most challenging in the world. Long distances and extremes in temperature and humidity make this an area of public concern, since the sight of trucks on the road is the most intimate contact many consumers will have with food producing animals.

Poultry transporters have to adapt to the new Canadian Food Inspection Agency transportation regulations, which determine maximum distances, rest stops and fitness for transport. Yet, before these regulations were imposed, the industry had voluntarily committed to changing trailers, unloading equipment and loading areas to accommodate modular loading.

Many broiler and turkey barns also had to be modified to allow for modular loading. Modules result in an improvement in animal welfare by allowing birds to be loaded into conveyances inside the barn.

Once all the modules are filled, they can be quickly loaded onto a truck and begin their journey to the plant, rather than being exposed to the elements for the entire duration of loading.

This is important in both hot and cold weather, since the movement of the truck is crucial for ventilation and temperature control of the birds. Poultry are much more comfortable on a moving truck, and modules minimize the amount of time birds spend on a truck that is parked at a barn.