An exploration of the newest avian influenza vaccines. 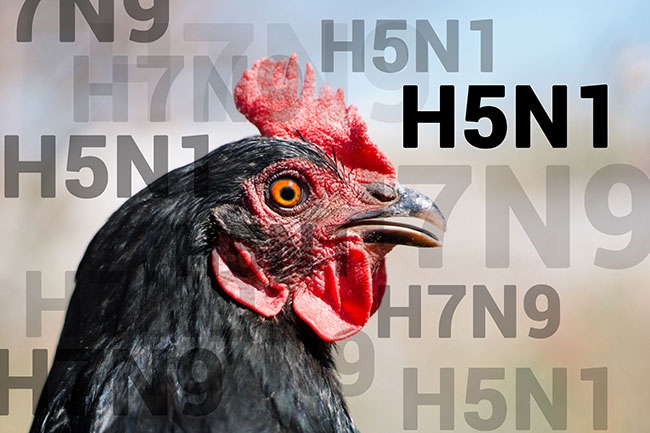 AI exists in wild bird populations, it spreads easily and has recognized potential to mutate into new and more dangerous strains. Photo: Fotolia

Avian influenza (AI) is a significant issue for the entire poultry industry with the potential to disrupt food production within a given country or even on a worldwide scale. And, because the virus exists in wild bird populations, it can be spread easily and has recognized potential to mutate into new and more dangerous strains.

Major companies are working hard to produce vaccines against this disease. There are several currently on the market, but they differ in mode of action (see sidebar online) and even method of delivery. Here’s a round up of the newest developments.

Use so far: One form of the vaccine has been approved and deployed in Mexico and Egypt.

Vectormune AI – CEVA
Use so far: Commercially available in Mexico, Egypt and Bangladesh. Registered in the U.S. with 100 million doses stockpiled for the U.S. Department of Agriculture (USDA).

Use so far: Merck has filled a stockpile order from the USDA for 48 million doses