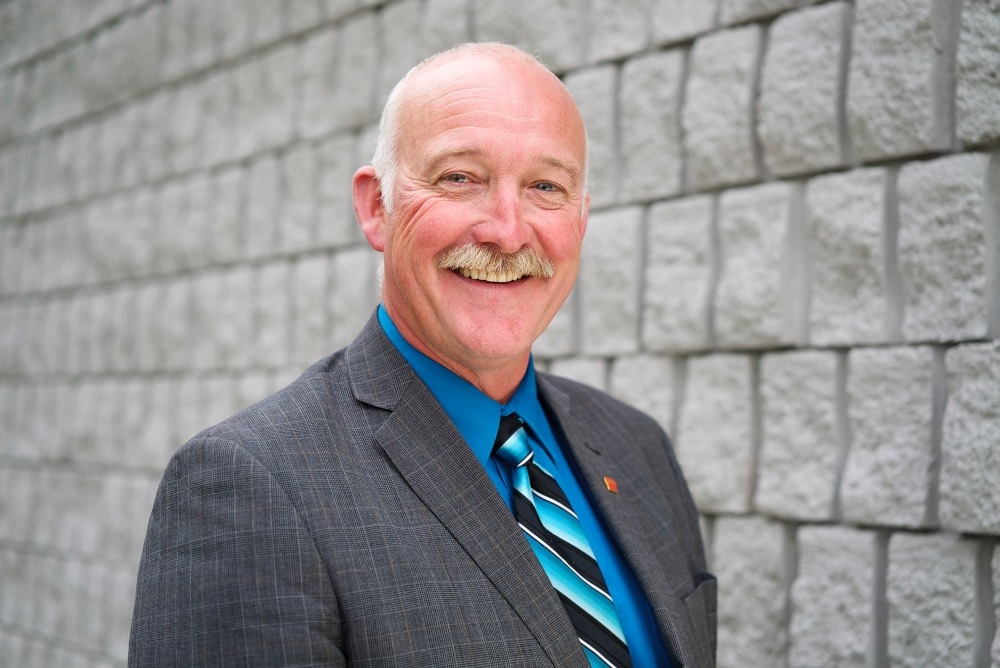 The document – “Protecting What Matters Most” – included encouraging news about rural broadband and an accelerated capital cost allowance program.

“We applaud the government of Ontario for taking a pragmatic approach to the province’s fiscal situation,” said Ontario Federation of Agriculture (OFA) President Keith Currie in a press release.

“We look forward to diving into the details and specifics of how the agricultural industry and our rural communities will fare with infrastructure investments. And we’re very pleased to see a solid investment in rural broadband – a move that will help our sector continue to drive economic growth for the entire province.”

The budget included a $315 million investment in broadband technology across Ontario.

More consultation on risk management programming was included in the 2019 budget, but with no mention of the infusion of $50 million to the program that was promised in the lead up to the 2018 election.

Ontario will now mirror the accelerated capital cost write offs announced by the federal government in the fall of 2018. “Ontario farmers are now on a more level playing field with U.S. farmers to be able to write off capital at three times the normal rate in the first year of purchase,” Currie said.

OFA welcomes the news of new investment in Ontario’s horseracing industry and racetracks – an industry that provides important economic investments in rural communities.

“Overall, OFA is encouraged with many aspects of the 2019 budget and will continue to work with government to ensure Ontario’s agri-food sector is recognized for its importance to the provincial economy,” Currie said.

While the organization had a mostly positive take on the budget, it had a few areas of concern.

For instance, the budget included significant cuts to but lacked details on how rural Ontario will fare on investments for hospitals, schools and mental health care.

What’s more, the budget of the Ontario Ministry of Agriculture Food and Rural Affairs (OMAFRA) will be cut by more than $200 million by 2020.

“We are concerned with the OMAFRA budget cutbacks and will be reviewing these details carefully once spending estimates are available,” Currie said.

“We’ll also be advocating to ensure rural Ontario sees its share of investments in vital infrastructure including hospitals, schools and mental health care.”