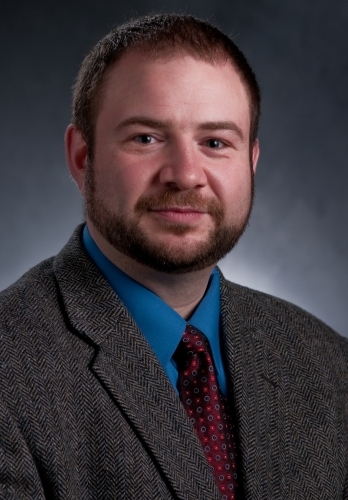 Nov. 20, 2012, Champaign, IL – Femur fractures in turkeys bred for faster growth to market weight and significantly enhanced breast muscle yield are an ongoing concern for turkey growers, because affected birds must be culled, negatively impacting profit margins.  While the average percentage of turkeys lost each year due to the problem is unknown, estimates can range from 2% to as high as 10% – rates which, even on the lower end, are significant.

The precise underlying cause of the fractures remains unknown.  However, a new study on various critical properties of turkey femurs – involving what is likely the most comprehensive collection of skeletal data ever collected for a poultry species – has shed new light on the problem.

In an article[1] in the November issue of Poultry Science, a journal published by the Poultry Science Association (PSA), scientists and biomedical engineers at Case Western Reserve University, Michigan State University, The Ohio State University, and Purdue University, present the results of their investigation of the morphological, material-level mechanical, and bone ash properties of turkey femurs.  Their objective was to analyze the relationships between body weight (BW) and the various properties of femurs in growing turkeys with widely divergent growth rates.

“When we began our study, there were two schools of thought on what was most important to maintaining the integrity of the femur.  One hypothesis was that bone-geometric or morphological properties, such as the femur’s cross-sectional area, bearing axial loads, and moments of inertia, bearing bending/torsional loads, were the key. A second hypothesis was that mineralization of the bone matrix was the key to femur strength because mineralization is essential to the mechanical competence of the bone as measured by properties such as the bone’s tensile strength and elastic modulus. What we discovered was that the answer is in fact both: bone geometry and mineralization are equally important.”

Specifically, the group observed that across the various lines of turkeys examined, the femur’s morphological properties are largely governed by body weight rather than age, while, conversely, the femur’s mechanical properties, as well as related ash content, are determined, at least in part, by time.

“Unfortunately, at the present time, there is no means of addressing the femur fracture problem other than slowing the growth rate and reducing the final weight of the bird, neither of which is practical. But we are hopeful that further research will lead to concrete steps that growers can take that address this issue while still recognizing the realities of the marketplace,” said Dr. Karcher.

The data were collected in 2010 from three divergent turkey genetic lines reared at the Ohio Agricultural Research and Development Center (OARDC).  The research was conducted with the approval of OARDC’s Institutional Animal Care and Use Committee.

The three genetic lines studied were: current commercial turkeys; a random-bred control line that is representative of commercial turkeys in the late 1960s (RBC2), and a sub-line of RBC2 that has been continuously selected since 1969 for a single trait, BW at 16 weeks (F-line).  All of the turkeys were fed OARDC standard turkey diets.

When the time came to take samples (at 4-week intervals, beginning at 8-weeks of age), both femurs were collected from each sampled turkey and the surrounding muscle and connective tissue were removed.  Mechanical and geometric analyses were conducted on the left femur, while bone ash content analysis was carried out on the right femur.

The article, which contains complete details on the experimental setup and a thorough analysis and discussion of the findings across the different lines, is available for download at http://dx.doi.org/10.3382/ps.2012-02322.