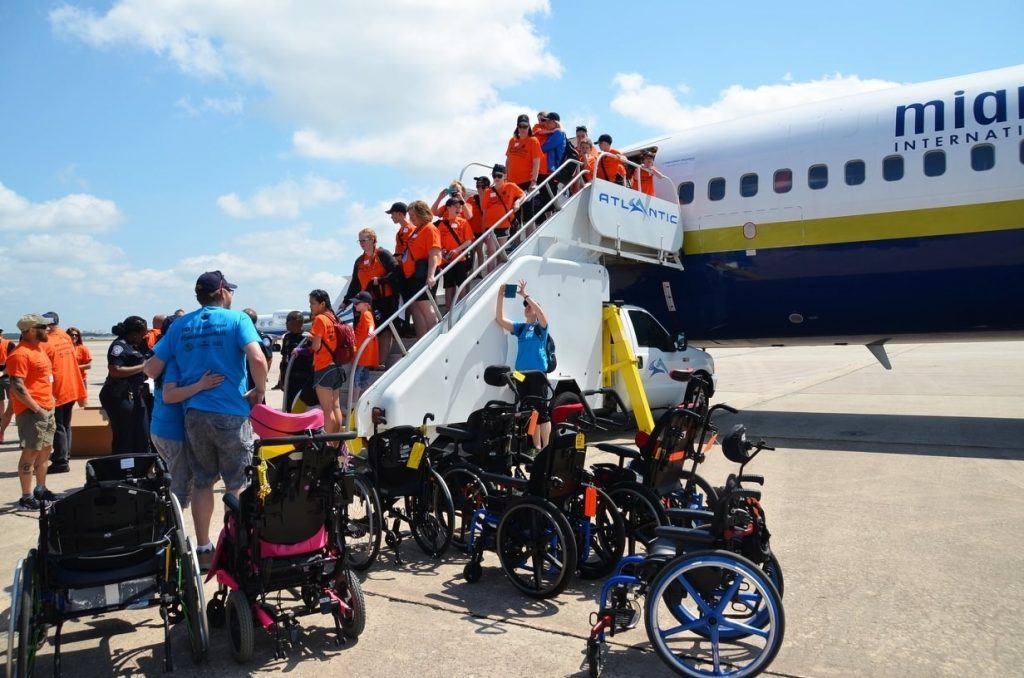 Employees of Sofina Foods Inc. have surpassed their goal to raise $1 million in support of children’s charities across the country. The money was collected through an employee fundraising campaign known as Dream Builders, spearheaded by the Sofina Foundation, which celebrated its 5th anniversary in 2018.

“Since it was launched, the Dream Builders’ Campaign has raised $1,134,640.00,” said Michael Latifi, Founder, Chairman and CEO, Sofina Foods Inc. “We could not be prouder of this achievement. It is a clear indication that our employees embrace Sofina’s values of giving, willingly investing their time and money to help us support worthy causes.”

Throughout the year, employees organize various internal events such as silent auctions, bake sales or various themed events. The 2018 campaign was the most successful to date with over $165,000 raised nationally across our sites. Sofina Foods Inc. then generously matched every dollar raised for a grand total of $330,000.

“The impact of the campaign has been tremendous. Over the course of five years, the funds raised have granted 40 children’s wishes, sent 240 medically fragile children to Disney and helped our charity partners raise over $2.5 million by directly sponsoring events and fundraising initiatives,” added Umeeda Madhany, Vice-President, The Sofina Foundation.

The charities who will receive funding from the 2018 Dream Builders’ Campaign are: