Both restaurant chains intend to complete switch by 2024 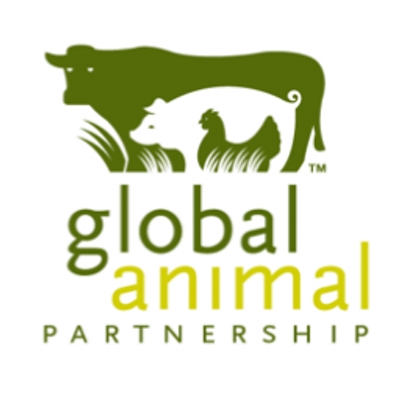 May 3, 2017, United States – Subway and Ruby Tuesday became the latest U.S.-based restaurants to commit to sourcing only slower-growing broiler chickens that are raised according to Global Animal Partnership (GAP) standards.

Both companies, on their webpages, announced their plans to make the transition, and in both cases, the restaurant chains intend to complete the transition by 2024.