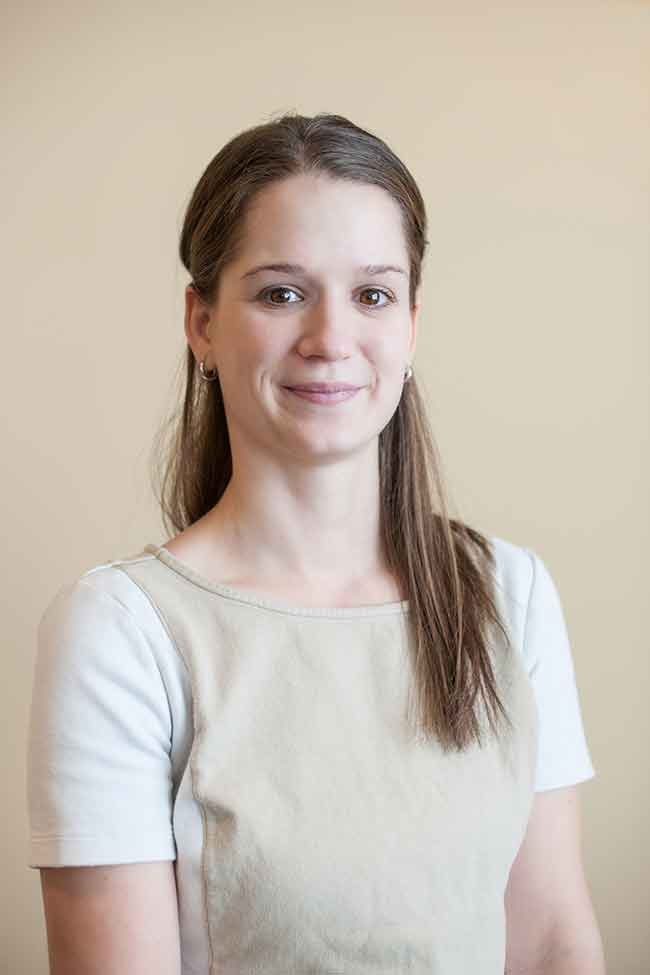 As an industry pioneer tackling the issue of sustainability at the producer level, the Egg Farmers of Alberta (EFA) started on their journey of developing a sustainability platform for egg production farms in 2014. The development of the strategy looked like a familiar three-legged stool: stakeholder engagement, to open a dialogue so that the players understood each others’ views and values; accountability and transparency by measuring and monitoring progress; and integrating the PEEP (Producer Environmental Egg Plan) program with current work and processes.

The EFA sustainability platform was created with the consumer in mind but the target audience is all value chain partners, from government to special interest groups, to inform them about egg production at the farm level and to engage them as they pursue their own sustainability goals. “If our value chain partners want farmers to educate the public, we can help,” said Jenna Griffin, industry development officer for the EFA.

The sustainability platform was distilled down from seven key areas to a simplified four pillars: Healthy Birds, Healthy Eggs, Healthy Farms, and Healthy Communities. This has allowed them to engage farmers, making it easier to understand how their day-to-day practices can help to achieve sustainability goals.

EFA released their first sustainability report, outlining some statistics and metrics, in 2015.

As Griffin explained to the audience at the 2nd Annual Canadian Poultry Sustainability Symposium in London, Ont., the sustainability platform will join other EFA on-farm programs that include PEEP, Start Clean Stay Clean, and the Animal Care Program.

Sixty per cent of the producers in Alberta enrolled in the sustainability program in 2014, increasing to 68 per cent in 2015. Of those, 11 producers switched from incandescent lighting, reducing their carbon footprint by the equivalent amount of 158,000 km not driven or 41,372.06 kg of CO2. That’s the type of change that can be monitored through the program over time.

Along the way EFA is learning how to better ask the questions and which questions to ask. For example, changing the wording on a question about manure management raised the average score from four to five, without actually reflecting changes to the practice itself. We needed to ask what we were really after, admitted Griffin. In 2016 there will be more questions added as the program evolves, such as energy usage for cooler systems, and more emphasis on wash water effluent management.

Griffin’s first piece of advice for other provinces, in order to make engagement in sustainability programs attractive, would be to speak in a language that matters to farmers. What does a ‘carbon footprint’ actually mean on a farm? Help farmers to understand what that means in terms of kWh of energy, for example, and how that can pencil out. She also suggested engaging and training farmers to be ambassadors. When farmers can see their goals are being met, they can take ownership of that and share their own story.

One of the original intents was to start discussion, to start dialogue among all stakeholders, creating a “coalition of the willing”, said Griffin. For Egg Farmers of Alberta, she acknowledged that there is still a lot of work to do, everything from opening up that dialogue through webinars and workshops, to dealing with setting goals for production practices such as beak trimming (Where are we at? Where do we need to be?). So far, the discussion has been hard to contain.

Egg Farmers of Alberta was the recipient of the 2015 Canadian Poultry Sustainability Award for their leadership and achievements in sustainability programming.