Features Research
Thinking outside the shell

How livestock species are the same may just hold the key to the future of research. 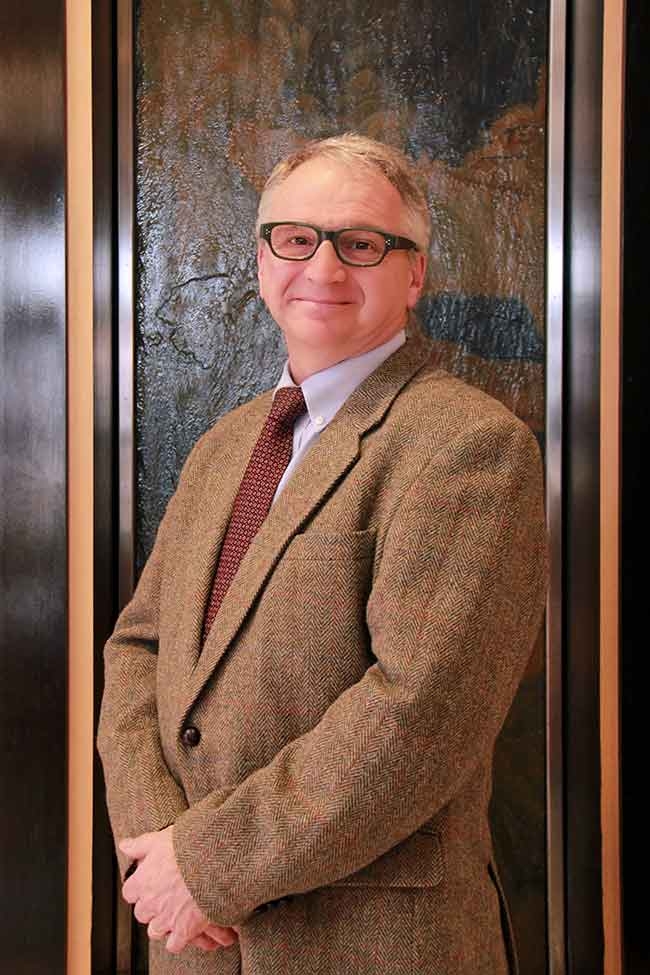 Tim Nelson, CEO of the Livestock Research Innovation Corporation, says it’s time to start thinking outside the shell with respect to research.

Next time you go into a livestock barn, stop, look, listen and smell. How is one species of livestock different from another? Or better yet, how are all livestock species the same?

The answer to that question may just hold the key to the future of research. The days of independent, species-specific research may be changing to a new model, bringing together not only different livestock species but also different sectors of research and industry.

“It’s time to start thinking outside the shell,” said Tim Nelson, “and think very big.” Nelson is the CEO of the Livestock Research Innovation Corporation (LRIC) – a new hive of cross-disciplinary research based in Guelph, Ont.

The new network is an assembly of Ontario Livestock and Poultry Organizations that are betting the future of agriculture on well designed and directed research. Their mission is to provide, “a single portal through which collective investment in livestock and poultry research conducted in Ontario, is able to generate the best possible outcomes and return on investment for our sector and the Province.”

Times are changing, explained Nelson. Funding from the Ontario Ministry of Agriculture and Food is holding steady but overall investment in poultry research is declining and industry funding is flat. Government funding is pulling back at a time when their target outcomes are moving to a focus of creating jobs, although Nelson has high hopes with a new government that believes in science.

That’s not the only change.  The agriculture and food industry is changing too, looking for economies of scale. Industry is relying less on publicly funded research to pursue their goals of efficiency, while large corporations in areas such as genetics and pharmaceuticals continue to consolidate and do their own research.

Society is changing too, said Nelson, and their push for change is powerful. Many suggested production practices have no science to guide them. It’s one thing to ask to ban cages but what do the birds need in alternate production systems such as aviaries to ensure they’re getting a better deal?

At the researcher level, one measure of success is the number of patents issued, which potentially may delay transfer of technical information, adding to cost and reducing the desire of the industry to invest in late-stage research.

What opportunities can cross-disciplinary research create in this changing environment?

When it comes to addressing societal needs, for example, Nelson suggests that the ‘silo’ model just doesn’t work. Social and ecological problems are far too complex. In response, research ‘clusters’ are becoming more common, allowing for the spreading of costs and creating a synergy to address common interests. Nelson cautions though that they need to be more than a grouping of researchers in one building, each working on their own projects. Just calling a grouping of researchers a ‘cluster’ doesn’t necessarily follow his definition of cross-disciplinary research.

So what does? Let’s consider what topics are important to poultry research right now. Nelson has condensed them to three areas: animal welfare, antibiotics in feed and food safety. None of these are what he calls “single discipline issues”.  Each has components that could be cross-funded by more than one sector, working in collaboration.

Could solutions to treat salmonella in pigs, for example, also be applied to poultry? Why not to dairy and beef as well? The advantages of shared research are clear: costs can be spread, bigger industry funding can be leveraged to better government funding, more tech transfer will be encouraged and private investment will be exposed to more opportunity.

But what about the language? Will researchers talking in ‘pig language’ be able to communicate with those talking ‘chicken’? Nelson says yes, once an early solution gets to the point where it needs to diverge it will need individual attention. “This is a paradigm shift,” said Nelson, which may not apply to all research but it is a way forward that will help the agriculture industry.

Nelson wants to target the resources of LRIC at what he calls the ‘Blue Sky/ Discovery stage’: “Start thinking about opportunities early.” LRIC is there to find commonalities in research, searching proposals and issues to find common ground.

“Cross-disciplinary research is already a reality; cross-sectorial research will become a reality,” said Nelson. “It will become a necessity.” Don’t be shy, he says, talk to LRIC and find out who else would benefit from or fund your work.